Wealthy nations in Europe and North America have secured the bulk of limited stocks of vaccines, positioning themselves for starkly improved economic fortunes 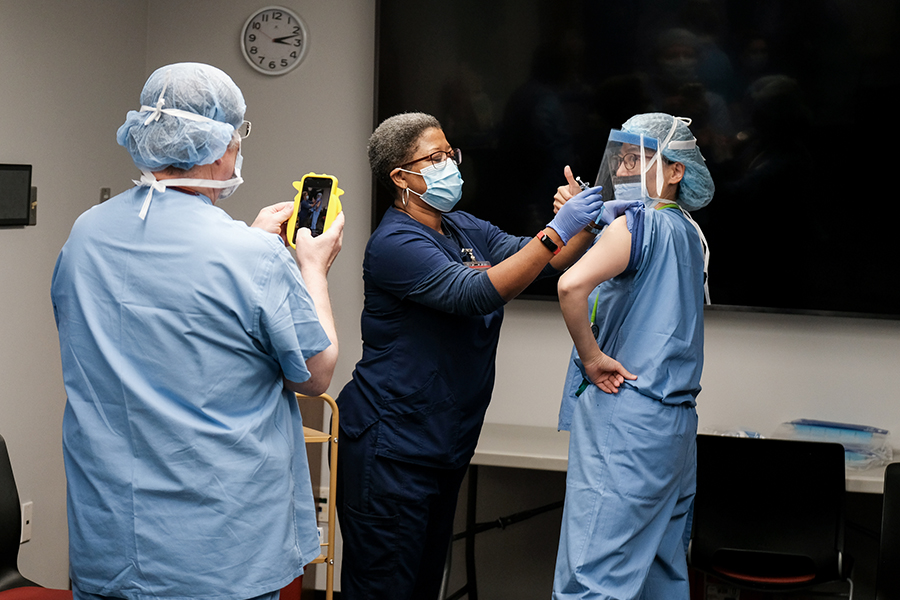 Frontline workers receive the Pfizer vaccine at the Virginia Hospital Center in Arlington, Va., Dec. 16, 2020. The first wave of vaccines are being administered largely in wealthy countries, pointing to the conclusion that the post-pandemic world will be more unequal than ever. (Michael A. McCoy/The New York Times)

Tweets by @forbes_india
What the vaccine side effects feel like, according to those who've gotten it
The unstoppable amidst a pandemic