How Indian education companies tanked due to unsustainable business models 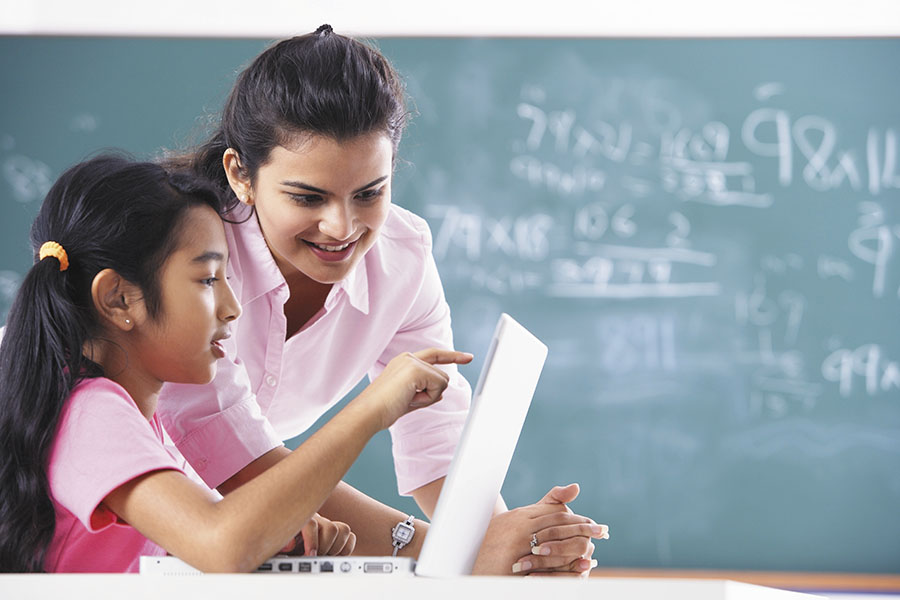 
Shantanu Prakash was flying high in 2009. The founder and chairman of education tech firm Educomp Solutions debuted on the Forbes India Rich List that year with a net worth of $920 million. Eight years later, he’s barely worth $10 million and the company is in a shambles. Prakash, 52, is looking to revive Educomp, which is saddled with $320 million in debt. The company says it is seeking to restructure under the country’s Insolvency & Bankruptcy Code.

The Gurugram company, founded in 1994 by the Indian Institute of Management grad, made it to Forbes Asia’s Best Under A Billion (BUB) list in 2008 and 2011, buoyed by its flagship product SmartClass. It rolled out digital multimedia lessons to thousands of schools across the country. Educomp says it still reaches 4 million students and 75,000 classrooms.

A 2008 Forbes Asia story on the then $1.4 billion (market cap) company mentioned the enormous “execution risk” that Educomp faced because of the high valuations. (The share price was 48 times expected earnings for that year.)

The company got into trouble when it ventured into asset-heavy segments like providing computers to government schools and setting up brick-and-mortar K–12 schools.

Educomp began procuring computers for schools under a build-own-operate-and-transfer model. The company paid for the hardware upfront by taking on debt and planned to collect the money over five years. But from 2010 to 2014, it was slammed with large-scale delinquencies, mostly in tier 2 and tier 3 cities.

“The education business is cyclical—but a publicly traded company is typically expected to grow its topline quarter after quarter,” says Aurobindo Saxena, vice president heading the education practice at Gurugram consultancy Technopak Advisors. (He’s a former Educomp employee and has also offered consulting services to the company.) “This led to aggressive sales, and in certain cases, the creditworthiness of the buyers may have been overlooked.”

Prakash was not available for comment. Other education companies that made it to BUB in the 2008–12 time frame—like Chennai’s Everonn and Edserv Softsystems and Mumbai’s Core Education & Technologies—also tanked due to unsustainable business models and mounting debts. Trading has been suspended on all these stocks.

“Education as a sector was and is very attractive,” explains K Ganesh, a serial entrepreneur who co-founded online education company TutorVista, which he then sold to global education major Pearson. “When these companies debuted on the stock market, there were no listed education players. The scarcity made the demand, valuation and market cap unrealistic. Both the euphoria that caused them to rise to stratospheric levels and the subsequent gloom and doom are not justified.”

For instance, Everonn’s 2007 IPO was oversubscribed 145 times. It focussed on offering satellite-based education. But in 2011, its founder, Kishore Padmanabhan, was arrested in an alleged bribery case. (Padmanabhan says he has pleaded not guilty to the charge. The case is still in court.) Subsequently, Dubai-based entrepreneur Sunny Varkey stepped in and invested in Everonn, but the company is now under liquidation.

While these BUB companies failed to tap the potential of the growing education market, a new wave of digital-education companies are now leading the charge. Bengaluru’s Byju’s, which has an investment from Mark Zuckerberg and Priscilla Chan, serves thousands of students with its apps and online courses. Simplilearn—out of Bengaluru and San Francisco—offers certification for professionals. The key difference is that these privately held companies have no costly assets dragging them down.