Revenge of the philosophy majors

In Silicon Valley, brilliant coding and engineering is a given. The real value added, increasingly, comes from the people who can sell and humanise. Which is why tech startups suddenly crave liberal arts majors 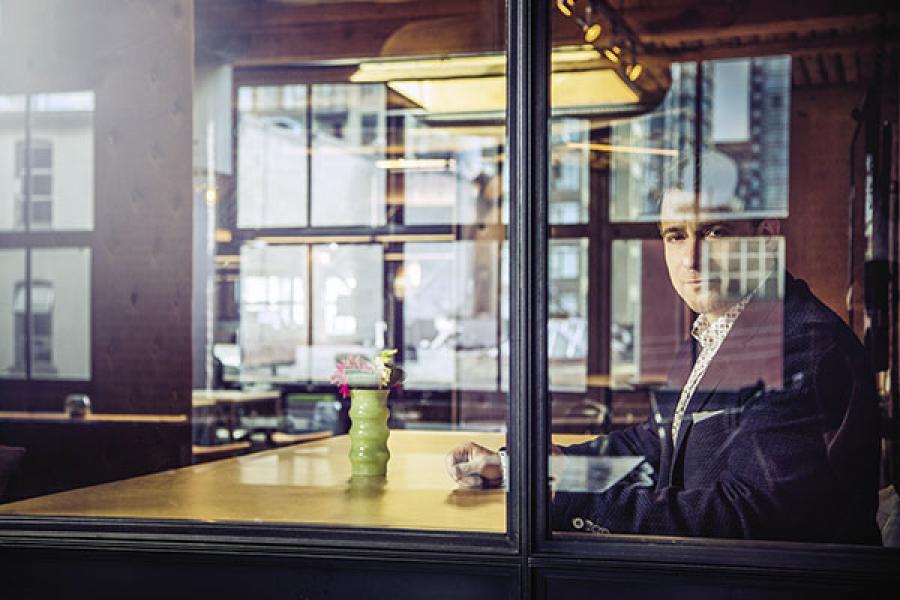 In less than two years, Slack Technologies has become one of the most glistening of tech’s 10-digit “unicorn” startups, boasting 1.1 million users and a private market valuation of $2.8 billion. If you’ve used Slack’s team-based messaging software, you surely recognise that one of its catchiest innovations is Slackbot, a helpful little avatar that pops up periodically to provide tips so jaunty that it seems human.

Such creativity can’t be programmed. Instead, much of it is minted by one of Slack’s 180 employees, Anna Pickard, the 38-year-old editorial director. She earned a degree in theatre from Britain’s Manchester Metropolitan University before discovering that she hated the constant snubs of auditions that didn’t work out. After dabbling in blogging, videogame writing and cat impersonations, she found her way into tech, where she cooks up zany replies to users who type in “I love you, Slackbot”. It’s her mission, Pickard explains, “to provide users with extra bits of surprise and delight”. The pay is good; the stock options, even better.

What kind of boss hires a thwarted actress for a business-to-business software startup? Stewart Butterfield, Slack’s 43-year-old co-founder and CEO, whose estimated double-digit stake in the company could be worth $300 million or more. He’s the proud holder of an undergraduate degree in philosophy from Canada’s University of Victoria and a master’s degree from Cambridge in philosophy and the history of science.

“Studying philosophy taught me two things,” says Butterfield, sitting in his office in San Francisco’s South of Market district, a neighbourhood almost entirely dedicated to the cult of coding. “I learnt how to write really clearly. I learnt how to follow an argument all the way down, which is invaluable in running meetings. And when I studied the history of science, I learnt about the ways that everyone believes something is true—like the old notion of some kind of ether in the air propagating gravitational forces—until they realised that it wasn’t true.”

Slack’s core business benefits from the philosopher’s touch. Hardcore engineers have been trying to build knowledge-management software for at least 15 years. Most of their approaches are so cumbersome that corporate users can’t wait to quit. Slack makes everything simple. It bridges everything from Dropbox to Twitter, helping users organise documents, photos and data files into streamlined channels for easy browsing. Considering that Butterfield spent his early 20s trying to make sense of Wittgenstein’s writings, sorting out corporate knowledge might seem simple.

And he’s far from alone. Throughout the major US tech hubs, whether Silicon Valley or Seattle, Boston or Austin, Texas, software companies are discovering that liberal arts thinking makes them stronger. Engineers may still command the biggest salaries, but at disruptive juggernauts such as Facebook and Uber, the war for talent has moved to non-technical jobs, particularly sales and marketing.

The more that audacious coders dream of changing the world, the more they need to fill their companies with social alchemists who can connect with customers—and make progress seem pleasant.

Think of the ways the automobile revolution of the 1920s created enormous numbers of jobs for people who helped fit cars into everyday life: Marketers, salesmen, driving instructors, road crews and so on. Something similar is afoot today. MIT professors Erik Brynjolfsson and Andrew McAfee argue in a recent book, The Second Machine Age, that today’s tech wave will inspire a new style of work in which tech takes care of routine tasks so that people can concentrate on what mortals do best: Generating creative ideas and actions in a data-rich world.

The Bureau of Labor Statistics predicts that by 2022 some 1 million more Americans will enter the workforce as educators. Another 1.1 million newcomers will earn a living in sales. Such opportunities won’t be confined to remedial teaching or department store cashiers. Each wave of tech will create fresh demand for high-paid trainers, coaches, workshop leaders and salespeople. By contrast, software engineers’ ranks will grow by 279,500, or barely 3 percent of overall job growth. Narrowly defined tech jobs, by themselves, aren’t going to be the answer for long-term employment growth, says Michael Chui, a partner at McKinsey Global Institute.

Such nuances elude policymakers, who can’t shake the notion that tech-centred instruction is the only sure ticket to success. President Barack Obama has repeatedly called for more spending on tech-focussed high schools. In a February interview with the Re/code website, he hailed computer-programming classes as “a huge priority”, adding: “It can’t just be a handful of kids. It’s got to be everybody.” 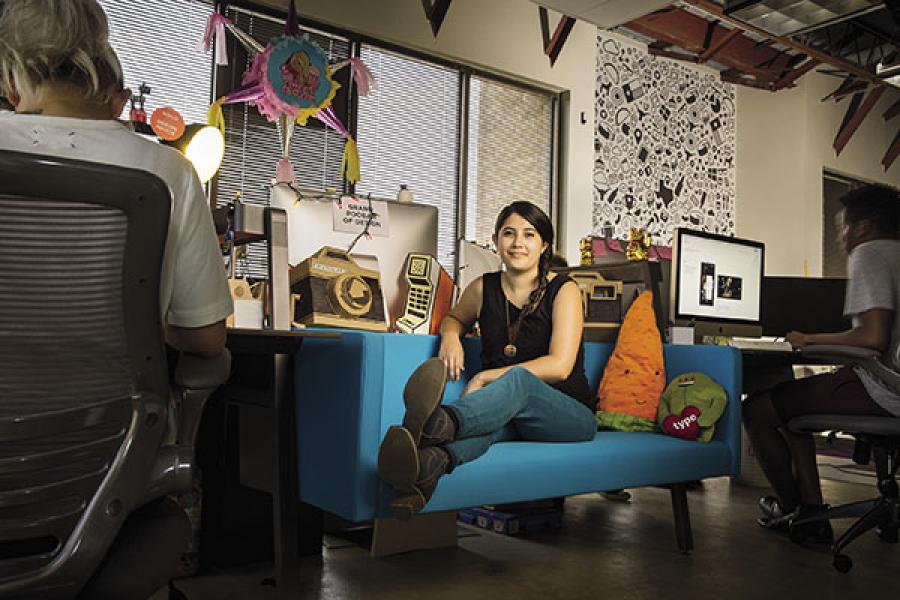