Never before has it been more on trend to do good with your dollars.Forbes has put together The Impact 50 to highlight some of the most notable impact investors, carvnig their own paths 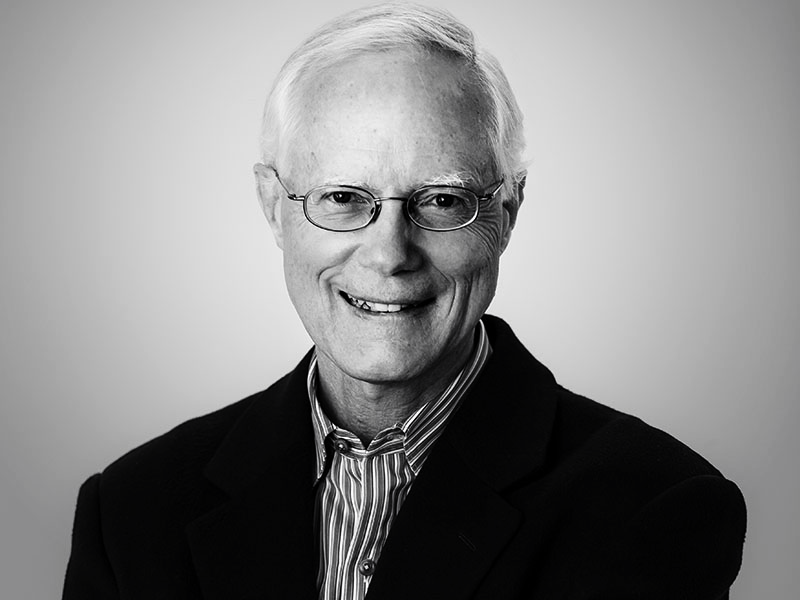 Never before has it been more on trend to do good with your dollars. Coined at a Rockefeller Foundation event in 2007, the term “impact investing” is defined as investing in ventures that both make money and have a positive social or environmental impact. It’s a strategy that’s been embraced by many, including billionaires, pop stars and athletes. As of April, there were more than 1,340 organisations managing $502 billion in impact investing assets worldwide, according to the Global Impact Investing Network. That’s more than double last year’s total. Forbes has put together The Impact 50 to highlight some of the most notable impact investors. Twenty-nine are members of The Forbes 400. Some are on other Forbes lists. Still others have paved their own paths.