Too much of a good thing? Satiation and satisfaction 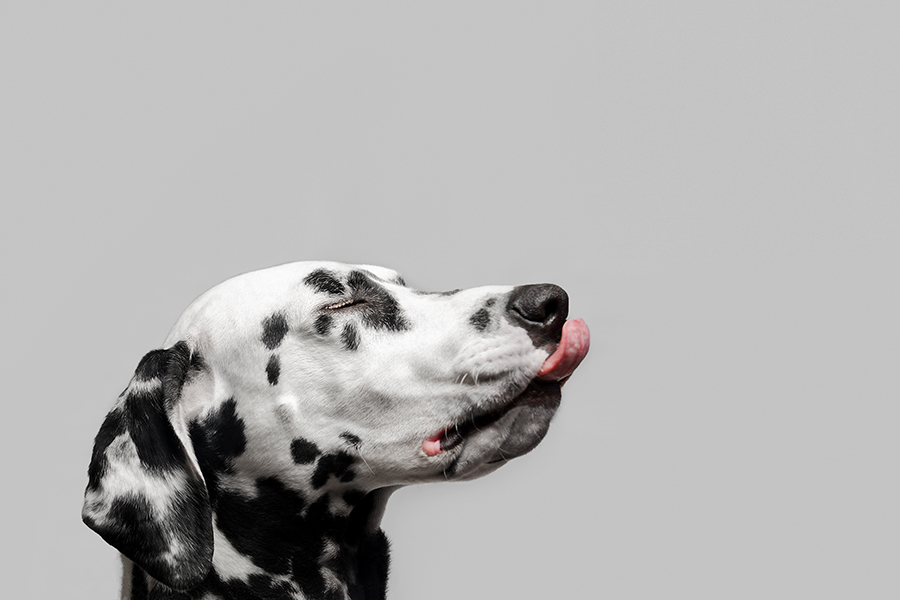 That Italian restaurant with the excellent linguini that you’ve indulged in so often you can no longer face a meal there. The conference with brilliant but endless keynotes: You start the day full of enthusiasm, but by the fourth breakout you’re flagging. The action movie that has you on the edge of your seat for so long and with so little down time that your brain goes numb long before your legs do.

It’s called satiation. And once you pass the satiation point, consuming more — even of something you love — means enjoying it less. Your senses become clogged by so much of one stimulus; they become tired and don’t process your enjoyment.

Of course, feeling satiated is a temporary state. Taking a break from the restaurant or skipping a few of the keynotes will leave you ready for more in due course.

So how do you know where the satiation point will kick in? And how long does it take to rebuild your appetite for more?

Shedding rigorous scientific light on all of this is new research by Darden Professor Manel Baucells.

EVERYTHING IN MODERATION?
Together with Lin Zhao of the Chinese Academy of Sciences, Baucells has created a mathematical model that charts the satiation state and the time that it takes for satiation to “decay” — in other words, the optimal amount of rest from an experience or activity that is needed in order for enjoyment to resume.

“We know from research — and common sense — that the old axiom is true: Everything is better in moderation,” says Baucells. “You tire of something if you’re overexposed to it. If you go to a concert, you’re likely to enjoy the first songs more than those that come in the middle, unless the playlist has been carefully calibrated to avoid satiation. We wanted to calculate where satiation kicks in and how it impacts enjoyment. We also wanted to understand how much time needs to elapse until satiation subsides and we start to enjoy something again.”

Understanding these dynamics, says Baucells, can help optimize the design of experiences and activities.

The model is novel in that it is the first to introduce a “de-satiation motive,” charting the time it takes for satiation to decay — and enjoyment rise again.


The paper also offers a “proof of concept” on how to measure, based on reports from individuals, specific parameters of the model such as how fast the satiation level decays during rest. Such measurements would allow us to improve the design of experiences, make better predictions on how much individuals would like a particular design, or monitor preferences from beginning to end of a time period.

THE SCIENCE IN LEAVING THE BEST FOR LAST
“Right now, a combination of intuition and experience determine how experiential services are design in many spheres of business,” says Baucells. “Intuitively we know when we go to a show or a concert that the best is generally left for last. But if you ask organizers or producers why that is, you’ll likely get a host of different reasons.”

The satiation model brings greater coherence to our understanding of the dynamics at play — a logical approach that can serve to either support or debunk gut feeling.

The model shows that satiation peaks and falls over a period of time. A high-low-high pattern works best for maximum satisfaction: Ideally, we’d still start an experience with a bang, then take things down a notch, then end with a grand finale. Having satiation peak right at the end of an experience or activity won’t penalize that activity because, simply put, nothing comes after the end. There is no further chance for satiation to increase, as the final peak is followed by an indefinite period of decay or rest. Moreover, ending on the highest note leaves one with a positive memory of the experience — an important source of consumer satisfaction.

Baucells’ model also points to how to optimize rests or breaks between activities (e.g., between songs in a concert), or to use variety to minimize satiation and optimize enjoyment.

“It’s the scientific explanation behind why we need to hear acoustic songs in a rock concert, or have our high-energy action interspersed with quieter scenes in a movie.”

So no matter how much you like kayaking or golfing, booking a six-day vacation centered around the activity will not be as fun as booking two separate three-day vacations. And mixing things up with, say, a horseback ride, will do wonders for how much more you appreciate the next golf course.

IMPLICATIONS
Decision-makers would do well to factor this understanding into business models, loyalty programs and marketing efforts, say the researchers.

Managing satiation more scientifically has benefits that span any number of sectors.

Restaurant mangers might want to think about reducing portion size in order to boost the sale of desserts. Customer loyalty efforts might be well served both by prioritising innovation and variety of offers, and by allowing greater periods of time to elapse between promotions.

There are key insights here that can even inform the debate on income inequality, Baucells says.

“The satiation model shows us that people tire of something if they do it too frequently. This can be just as easily applied to high-wealth individuals and spending habits,” says Baucells. “The model tells us that people cannot efficiently spend money on consumption indefinitely, and that has implications for inequality or philanthropy. Individuals with large wealth will eventually reach their satiation points in consumption, and their capacity to make any significant increase in enjoyment by spending more will eventually plateau. Past this point, philanthropy may make more sense.”

Manel Baucells co-authored “Everything in Moderation: Foundations and Applications of the Satiation Model,” forthcoming in Management Science, with Lin Zhao of the Chinese Academy of Sciences.