The epidemic of hypertension is prevailing and alcohol contributes to it, says Dr Anupam Shah 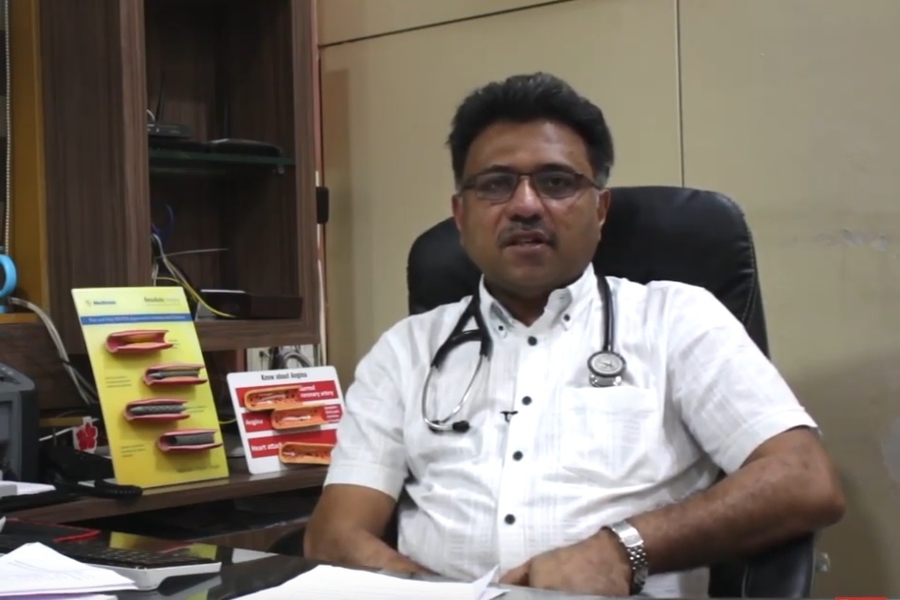 For millions across the world, alcohol constitutes a regular part of the dining experience. It is often an important component of social events, celebrations, and milestones. As per a recent study by German researchers, the total volume of alcohol consumed globally per year has risen by 70 per cent since 1990. In India, annual alcohol intake increased by 38 per cent between 2010 and 2017.

It has been demonstrated that excessive alcohol consumption can lead to disorders related to blood pressure, liver, heart, brain and nervous system, and may also lead to anemia and cancer. Studies suggest that chronic ethanol consumption (more than three drinks per day, 30 g ethanol) is associated with an increased incidence of high blood pressure (hypertension) and an increased risk of cardiovascular diseases. Excessive drinking can lead to an average increase of 5-10 mmHg in the blood pressure.

Alcohol impacts your blood pressure in several ways such as contributing to unwanted weight gain due to its calorie content and appetite stimulant properties, which in itself is a risk factor for high blood pressure. Moreover, alcohol can interfere with the effectiveness and increase the side effects of some blood pressure medications. Thus it is suggested that even if you are drinking less than the recommended limits, lowering your alcohol intake will still be beneficial.

Issued in Public Interest by USV PVT LTD  The epidemic of high blood pressure
Hypertension has been labeled as the “largest epidemic ever known to mankind” owing to its growing burden across the world, leading to over 10 million deaths every year. Of the estimated 1.13 billion people who have hypertension, fewer than 1 in 5 have it under control. India is also witnessing an escalating incidence of hypertension. Recent estimates from a study revealed that approximately 25.3 percent of the Indian population suffers from hypertension. As an estimate, in India, about 16% of ischemic heart disease, 21% of peripheral vascular disease, 24% of acute myocardial infarctions, and 29% of strokes are attributed to hypertension. Several risk factors contribute to high prevalence of high blood pressure-genetics, aging, unhealthy diet, harmful use of alcohol and tobacco, overweight, sedentary and stressful lifestyle, diabetes and high cholesterol.

It is estimated that nearly 1.5 billion adults across the globe will have hypertension in the decade ahead. India stands to benefit immensely if it seizes every moment to disarm the onset and progression of hypertension mediated cardiovascular diseases. https://www.medtalks.in/articles/what-is-diabetes-by-dr-rishi-shukla https://www.medtalks.in/articles/definition-of-stress Disclaimer: The views, suggestions and opinions expressed here are the sole responsibility of the experts. No Forbes India journalist was involved in the writing and production of this article.