Climate change: The big test for public and private regulation? 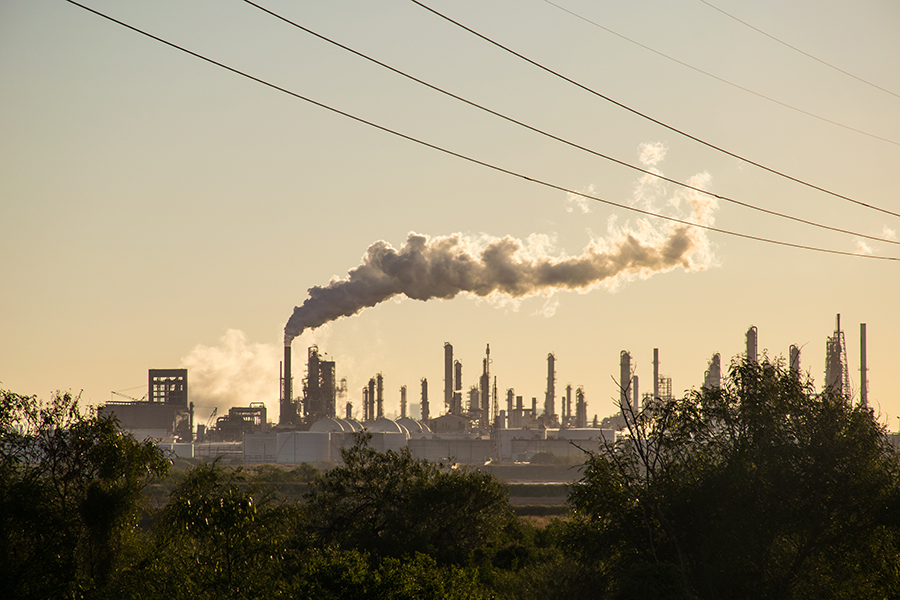 Growing concerns about anthropogenic climate change have led to the rapid development of greenhouse gas regulations. A striking characteristic of these regulations is that they are often promulgated by businesses and NGOs, rather than states. Private regulation is quite common nowadays, but in the case of climate change the stakes are higher than ever, and special dynamics between private and public regulation have appeared. Here is a brief overview of greenhouse gas regulation, along with a forward-looking view of how it may evolve.

Back in 2012 an academic overview already identified no less than 68 (public-) private initiatives addressing climate change. One noteworthy example is the Science-Based Targets Initiative that helps companies set targets for reductions in greenhouse gas emissions that represent a “fair share” of the total reduction in emissions needed worldwide. Another interesting example, which can be applied in combination with the Science-Based Targets Initiative, is the Carbon Disclosure Project, one of the largest private standards for greenhouse-gas emissions reporting. Thousands of corporations now use these standards to communicate on this topic to investors, governments and other stakeholders.

The greenhouse-gas regulations field is further complicated by a plethora of public regulations created by nation-states and their joint institutions such as the European Union. A typical example can be found in the many carbon trading mechanisms that now exist, such as the EU emissions trading system. Add to this a multitude of local, national and international regulations focused on subsidies, taxes and other instruments to reduce greenhouse gas emissions, and the public and private kaleidoscope of climate change regulation is complete.

A pluralist and decentralized governance system for climate change?

This worldwide “patchwork” of public and private regulations engenders mixed feelings. Optimists point out that a decentralised and pluralist governance system can cater to many different interests and offer unprecedented opportunities for experimenting with new forms of governance. Pessimists fear that this plurality affords the biggest greenhouse gas emitters ample opportunity to “shop around” for the most convenient regulation, and that private rules are unlikely to be monitored and enforced strictly enough. At the same time, the majority agree that economic globalisation has sidelined national regulators and that the prospects for effective worldwide public regulation are dim. In this context private climate change regulation may start to look promising.

The dynamics of public and private regulation for climate change

Indeed, since its inception in 1995, the United Nations COP conference has brought together ever-more businesses eager to participate in exchanges about climate change regulation (the 2015 edition that resulted in the Paris Climate Agreement being the most famous). For example, the Carbon Pricing Leadership Coalition emerged on the margins of the COP conferences. This initiative of states, businesses, and NGOs geared to jointly supporting the development of effective emissions trading and/or carbon taxation solutions, is an attempt to “orchestrate” the cacophony of existing rules. Orchestration involves, first, accepting a plurality of public and private regulatory initiatives, and, second, combining these regulations in order to achieve results that public or private regulation cannot deliver alone.

The future of public and private climate change regulation?

As this brief overview demonstrates, many of the components needed for effective climate change regulation are under development. Orchestrating them will depend on a complicated interplay that requires continued international public negotiations, NGOs to play an active role and efforts to leverage businesses’ knowledge and influence in their industries. Nevertheless, given the present fragmented state of climate change regulation, the limited abilities of states to create a global framework and the disparate interests involved, this approach is worthy of consideration.

Utopian though it may sound, successful examples of such public-private interplay can be found in other regulatory contexts. A prime example is the set of IFRS standards that now define the financial information corporations are required to disclose in their annual reports. IFRS regulation was originally developed by the private International Accounting Standards Board, before being made a legal requirement by public entities in EU member states and in many other nations around the world. In fact, this interplay has helped harmonise different accounting regimes. It is obviously hard to predict the future for climate regulation. Strong public initiatives will surely be pivotal, but smart orchestration of public and private regulations could be employed to achieve the best of both worlds.

Tweets by @forbesindia
World Immunisation Week and the significance of this year's theme
Driven by digital, travel spending to hit $136 billion by 2021