Events to attend, books to read 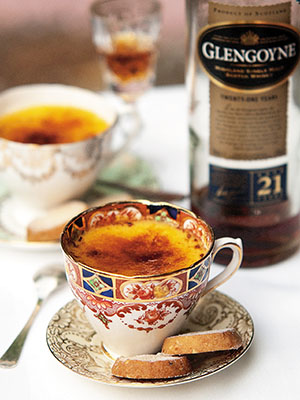 GATHERINGS
Year of Food and Drink, Scotland
January-December 2015,
visitscotland.com
Travellers are invited to create their own brilliant Scotland moments as they discover the world-class, award-winning food and drink the country is famous for. From Whisky Month to the seafood trail and Michelin-starred restaurants, there is a food and drink experience for all tastes and ages. Throughout the year, discover the country’s ‘land to larder’ ethos and experience the delicious and bountiful produce. 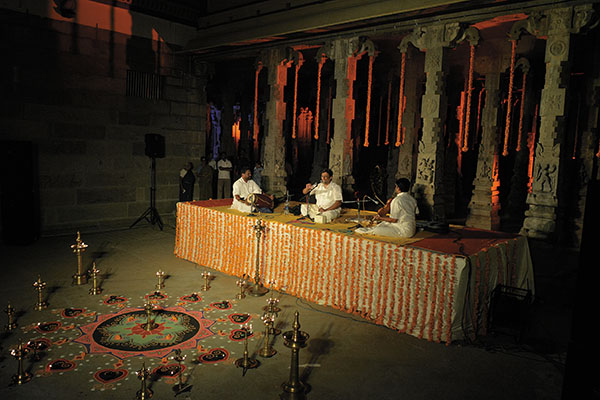 SPOTLIGHT
The Festival Of Sacred Music
March 6-8, 2015, Thiruvaiyaru
The seventh edition of the annual festival will introduce the audience to various forms of sacred music and will help local artisans to fi nd more channels to perform. Once home to musical greats such as Saint Thyagaraja, the festival aims to restore Thiruvaiyaru’s glory as a prominent seat of music in the past. While Krishna’s Temple Rock and Filter Coffee will perform on March 6, a group of 45 Manganiyars will take the stage on March 7. Acclaimed saxophonist Kadri Gopalnath will play at the Panchanatheeswara Temple on the concluding day.


FRESH OFF THE SHELVES
• In My Defence A Raja With Paran Balakrishnan
(Penguin RandomHouse)
The 2G scam was one of the biggest scandals to hit India and the man at the centre of the storm was A Raja, the Union telecom minister from 2007 to 2009. Accused in the press of costing the government Rs 1.76 lakh crore and of taking bribes, Raja had to spend fi fteen months in jail. Now, for the fi rst time, he tells his side of the story—defending his decision regarding 2G allotments, drawing a revelatory picture of the corridors of power and the pressures he faced from big business, the government and the bureaucracy, and of his time in jail.

• Neither a Hawk nor a Dove: An Insider’s Account of Pakistan’s Foreign Relations Khurshid Mahmud Kasuri
(Penguin RandomHouse)
In this book, one of Pakistan’s most important diplomats and its foreign minister between 2002 and 2007 provides an insider’s account of the country’s foreign policy, especially the peace process with India and the complex Pakistan-US-Afghanistan- India quadrangular relationship. He also gives us a rare insight into the minds of the Pakistan Army.

• Chandimangal Kavikankan Mukundaram Chakravarti; Translated by Ed Yazijian An epic, which sings paeans to goddess Chandi, Chandimangal traces her relationship with Shiva over time while also commenting on the social issues of sixteenth-century Bengal.

(This story appears in the 06 March, 2015 issue of Forbes India. You can buy our tablet version from Magzter.com. To visit our Archives, click here.)