Talking about BTS, NCT, and Blackpink among others, K-pop fans around the world have built a community on Twitter 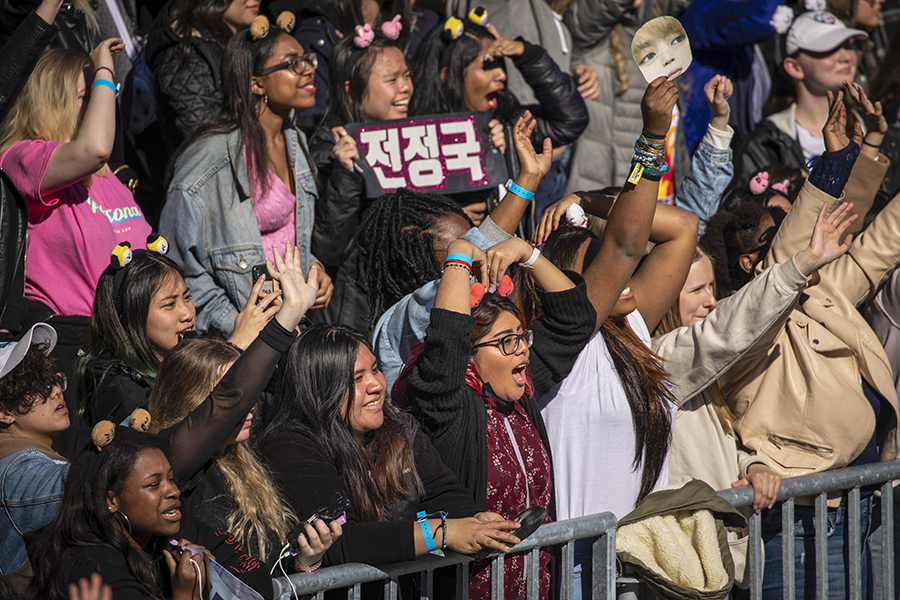 K-pop is a hot topic on Twitter. The social network revealed that 7.5 billion tweets about the topic were posted in one year across its platform. A phenomenon that is getting bigger every year. So what are countries where users talk the most about K-pop on Twitter with the hashtag #KpopTwitter?

With a new record for number of tweets with the hashtag #KpopTwitter, the Korean pop fan community is powerful on the social network. Twitter revealed on its blog the top 20 countries where fans talk about their passion online the most and those with the largest number of fans on Twitter.

In 2020, Indonesia was already dominating the top 20 countries where people were talking about this kind of music on Twitter. The Philippines gained two places at the expense of Thailand, which dropped to third place, thus making South Korea fall off the podium!

However, little changes in the top 20 in terms of the countries with the largest number of K-pop fans on Twitter. While Indonesia remains the country with the most Korean pop fans, Japan nearly catches up with second place while France gains two places to reach 14th.

Concerning the most mentioned artists, it is no surprise that the legendary group BTS takes first place, which it already held in 2020, followed by NCT and female group Blackpink.


Top 20 countries with the most K-pop fans on Twitter

Tweets by @forbesindia
What is goblincore? The new fashion trend on your feed
London tops the list of world's best cities for students in 2021