A return of the Taliban to some form of power would dial the clock back to a time when Pakistan's military played gatekeeper to Afghanistan, perpetually working to block the influence of its archenemy, India 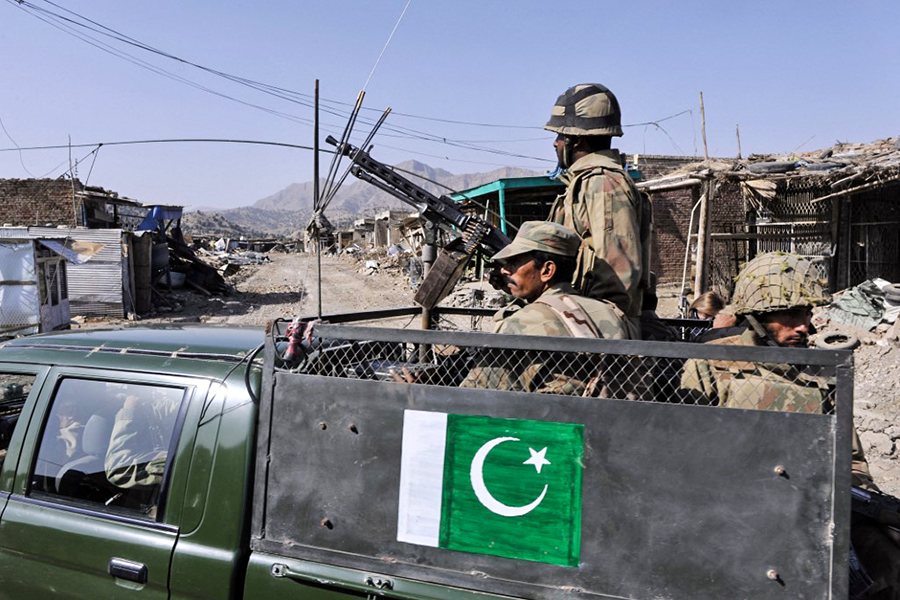 Tweets by @forbesindia
In a Byju-Unacademy world, what will the small players do?
China's economy Is booming. Shoppers are skittish anyway