Carmakers strive to stay ahead of hackers

A hacker could steal a driver's personal data or eavesdrop on phone conversations while nefarious codes inserted into one of a vehicle's electronic control units could cause it to suddenly speed up, shut down or lose braking power.

By Eric A. Taub 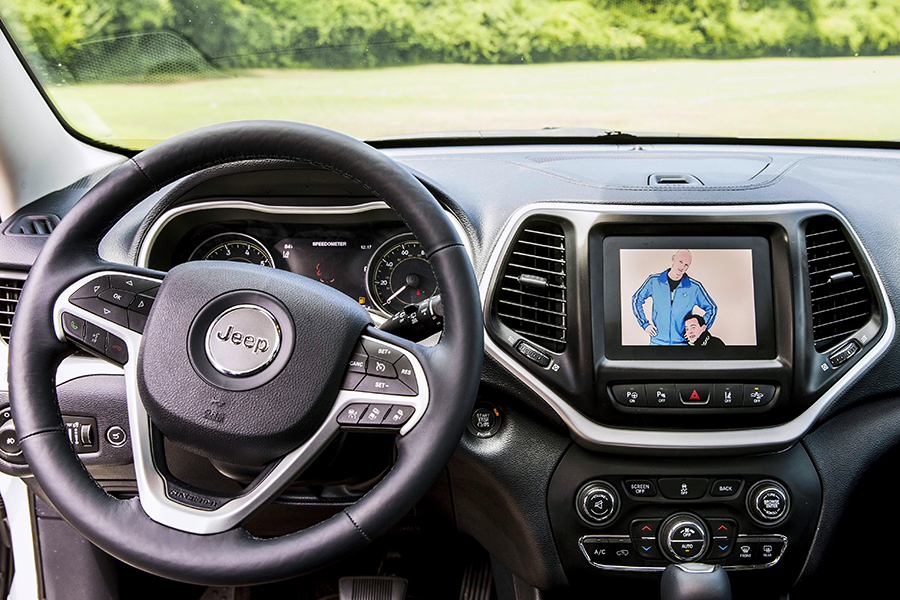 Tweets by @forbesindia
Identifying, iterating, improving: The 3 Is of innovation
Bhaskar Menon, who turned Capitol records around, dies at 86