As a child, Joseph Robinette Biden Jr. wrestled with words, grappling with a boyhood stutter. Years later, as a young politician, he could not stop saying them, quickly developing a reputation for long-winded remarks 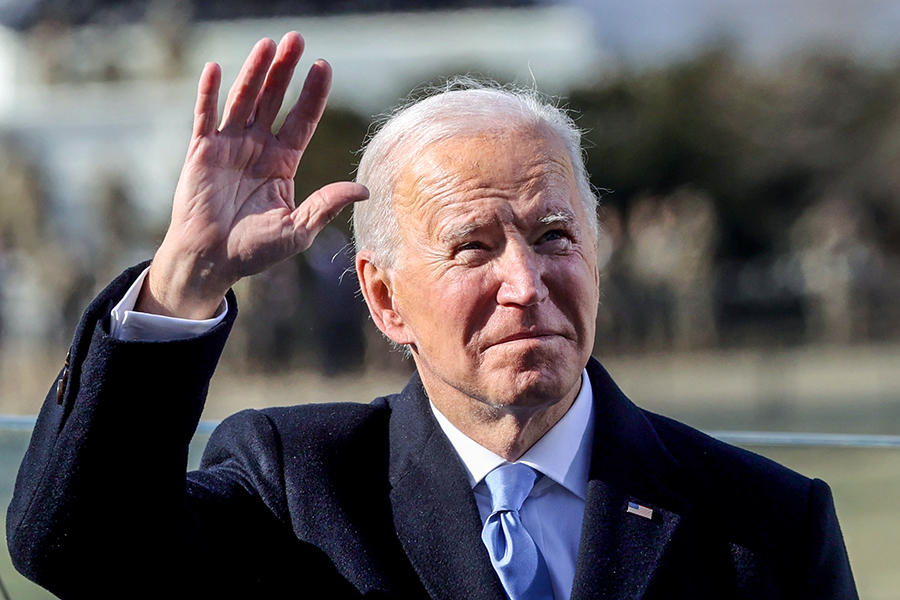 President Joe Biden waves after being sworn in during his inauguration on the West Front of the U.S. Capitol on January 20, 2021 in Washington, DC. During today's inauguration ceremony Biden becomes the 46th President of the United States; Image: Jonathan Ernst-Pool/Getty Images

Tweets by @forbes_india
The rise and rise of venture debt
For Harris, an influential voice and a decisive vote