How Parler, a chosen app of Trump fans, became a test of free speech

Parler has now become a test case in a renewed national debate over free speech on the internet and whether tech giants such as Facebook, Google, Apple and Amazon have too much power

By Jack Nicas and Davey Alba 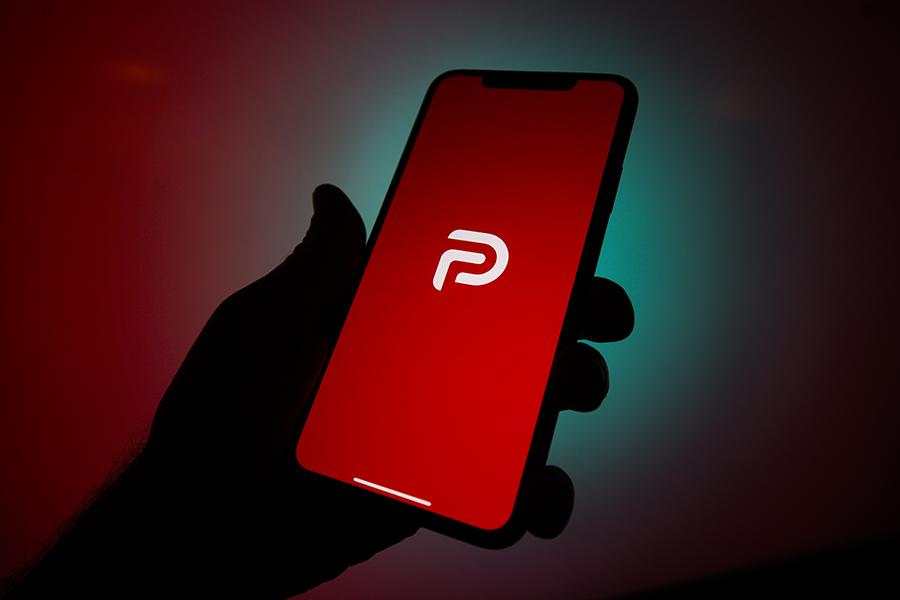 The Parler app, developed as an alternative social media platform for conservatives has been taken from the Apple App Store and the Google Play store. Supporters of Donald Trump including many who stormed the Capitol on Wednesday communicate via the app. The app has been removed from stores for containing a large number of posts that encourge and incite violence. Aamazon Web Services (AWS) has also announced it is no longer hosting the platform on it's cloud services. (Photo by Jaap Arriens/NurPhoto via Getty Images)

From the start, John Matze had positioned Parler as a “free speech” social network where people could mostly say whatever they wanted. It was a bet that had recently paid off big as millions of President Donald Trump’s supporters, fed up with what they deemed censorship on Facebook and Twitter, flocked to Parler instead. On the app, discussions over politics had ramped up. But so had conspiracy theories that falsely said the election had been stolen from Trump, with users urging aggressive demonstrations last week when Congress met to certify the election of President-elect Joe Biden. Those calls for violence soon came back to haunt Matze, 27, a software engineer from Las Vegas and Parler’s chief executive. By Saturday night, Apple and Google had removed Parler from their app stores and Amazon said it would no longer host the site on its computing services, saying it had not sufficiently policed posts that incited violence and crime. As a result, Parler was set to disappear from the web on Monday.

Tweets by @forbes_india
Unsung heroes: The migrant workers of India
IT stocks rise more after TCS kicks off Q3 earnings with 9-year record