As Donald Trump's slew of inaccurate and inflammatory tweets continued amid the violence on Capitol Hill, social media giants locked the outgoing President's accounts that he has long used as megaphones 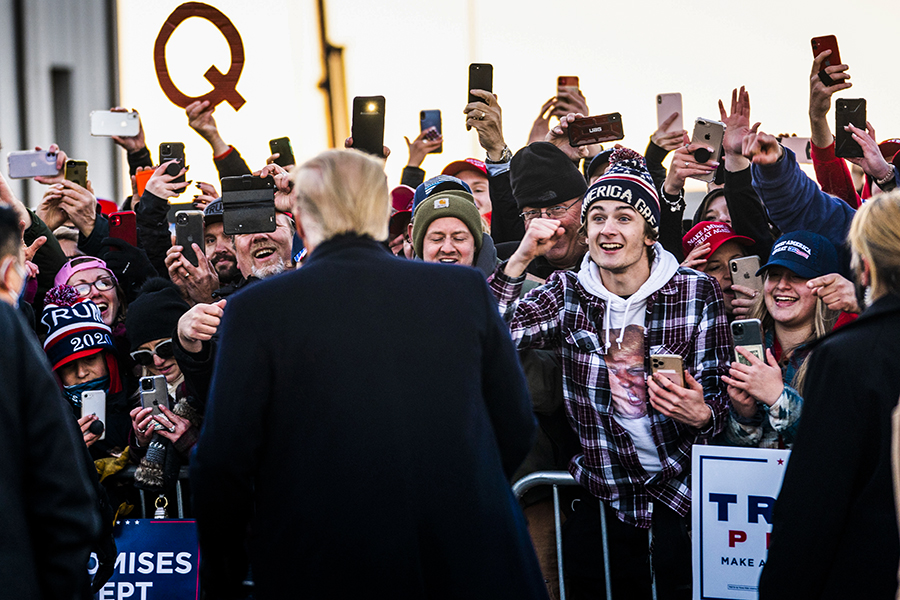 President Donald Trump visits supporters outside of a campaign event in Rochester, Minn., Oct. 30, 2020. As pro-Trump protesters stormed the Capitol building in Washington on Wednesday and halted the certification of Electoral College votes, the role of social media companies such as Twitter, Facebook and YouTube in spreading misinformation and being a megaphone for Trump came under renewed criticism; Image: Doug Mills/The New York Times

Tweets by @forbesindia
News By Numbers: What we know about Avian Flu that has killed over 2,000 birds
Riseoo- An affiliate marketing company for scaling growth