Lost passwords lock millionaires out of their Bitcoin fortunes

The problem is that Thomas years ago lost the paper where he wrote down the password for his IronKey, which gives users 10 guesses before it seizes up and encrypts its contents forever 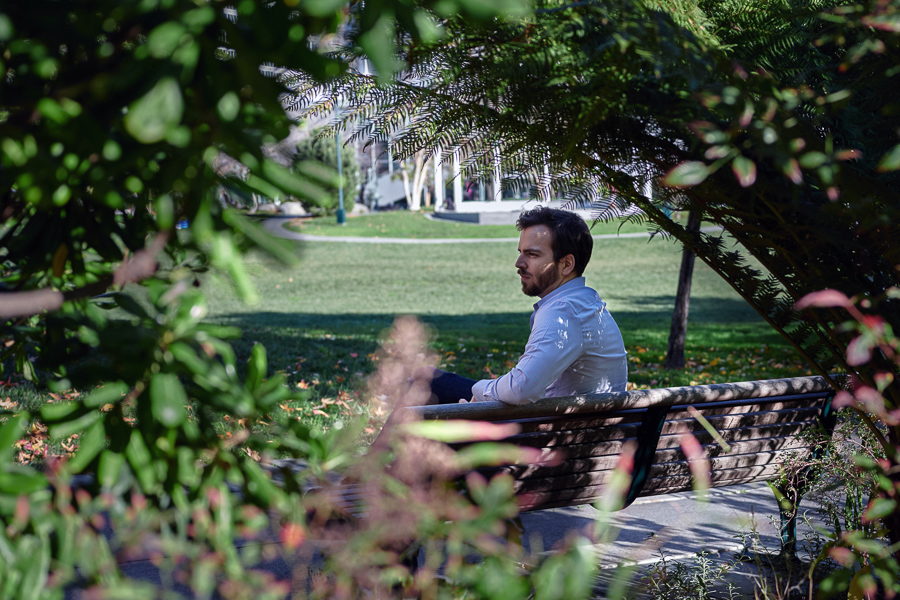 Stefan Thomas in San Francisco on Dec. 23, 2020. Thomas, a programmer, owns 7,002 Bitcoin that he cannot access because he lost the password to his digital wallet; Image: Nicholas Albrecht/The New York Times

Tweets by @forbesindia
News By Numbers: Most powerful passports in 2021
China's economy surges, and so does its currency