Pfizer reaps hundreds of millions in profits from Covid-19 vaccine

The vaccine brought in $3.5 billion in revenue in the first three months of this year, nearly a quarter of its total revenue, Pfizer reported 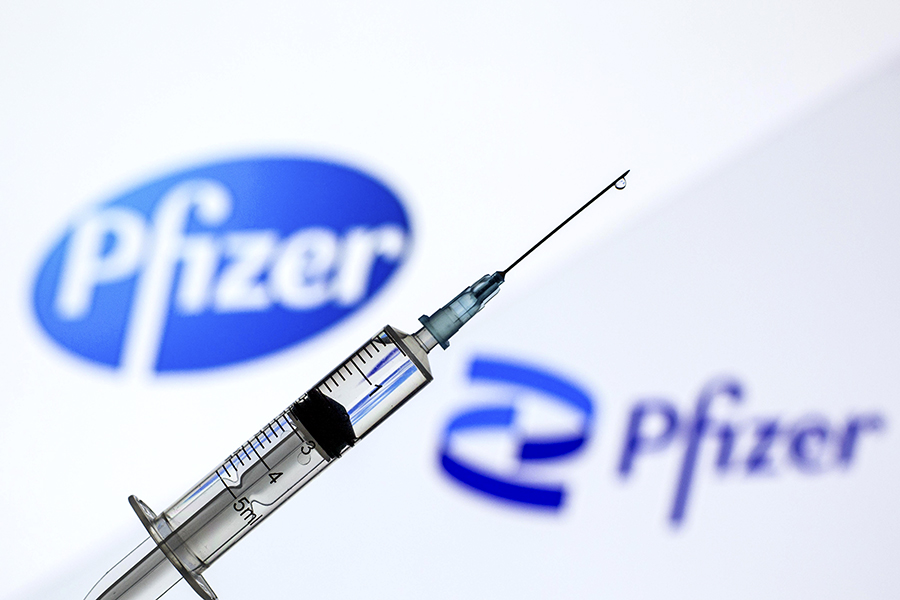 Tweets by @forbes_india
The rise of European-style breads in the Indian household
Photo of the Day: Drive to survive