The auto industry bets its future on batteries

Long considered one of the least interesting car components, batteries may now be one of the most exciting parts of the auto industry

By Jack Ewing and Ivan Penn 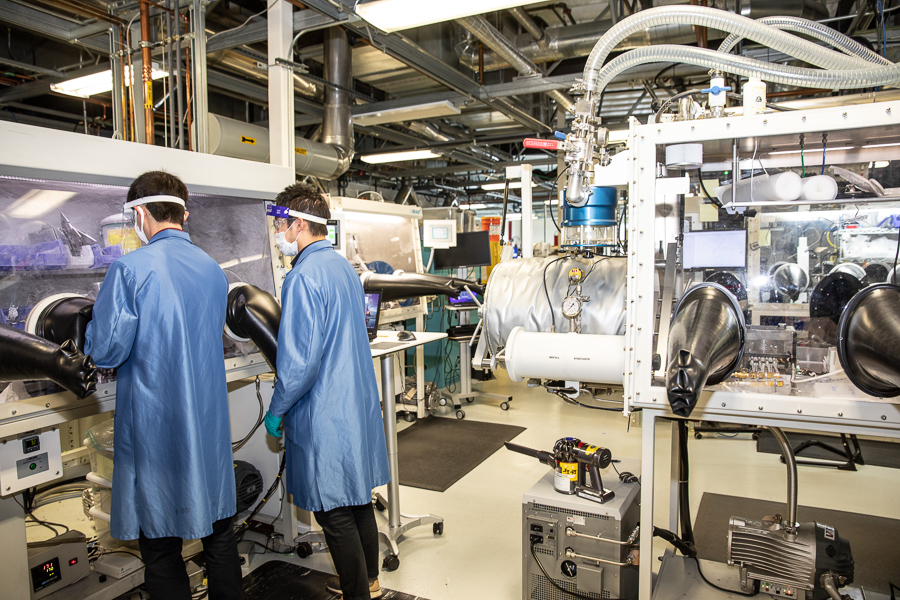 The lab at QuantumScape, a Silicon Valley start-up whose investors include Volkswagen and Bill Gates, in San Jose, Calif., on Feb. 4, 2021. The company is working on a technology that could make car batteries cheaper, more reliable and quicker to recharge.
Image: Gabriela Hasbun/The New York Times