The Civil Nuclear Liability Bill - Why It Doesn't Work 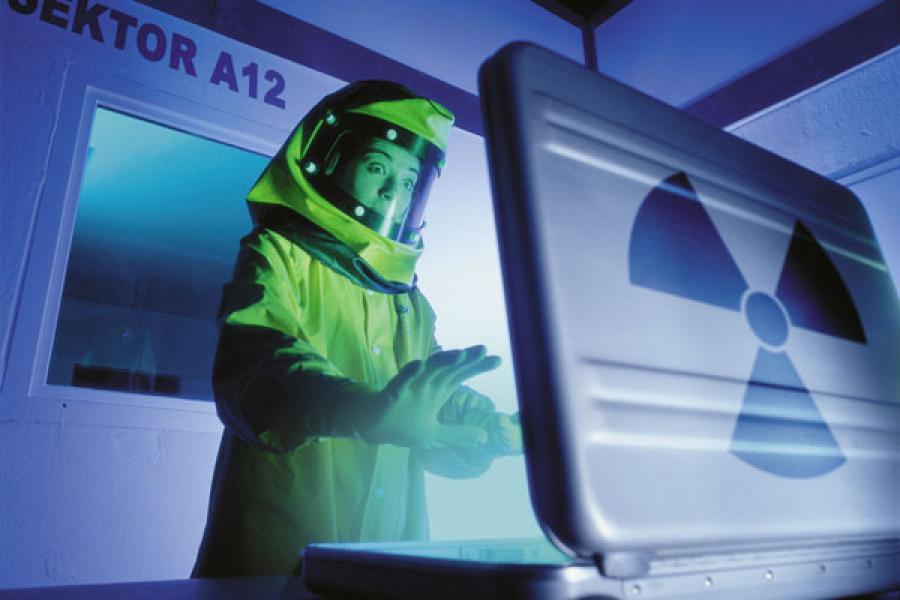 The Supreme Court’s judgement on the Bhopal gas tragedy has triggered a demand for a stronger compensation regime in industrial accident cases. One of the demands has been to amend the proposed Civil Nuclear Liability Bill that the government tabled in the Lok Sabha on May 7. Many consider the Bill badly drafted and biased in favour of equipment suppliers, who are mostly based in rich nations.

Inadequate Compensation
At a maximum of Rs. 500 crore for the operator and about Rs. 2,100 crore for the government, the amount will be grossly inadequate in a severe case like a nuclear accident. Data compiled by PRS Legislative Research, an independent research organisation that tracks Indian Parliament, shows that among the top nuclear power producing countries, the US caps the operator liability at a little over $11 billion (about Rs. 51,500 crore) while the government’s liability is unlimited. Japan, Russia and Germany have unlimited liability for both the operator and the government. In comparison, France, which is the second largest producer of nuclear power in the world, caps the total liability at a mere $1.1 billion (about Rs. 5,200 crore).
Against the Constitution
When Greenpeace sought an opinion from eminent lawyer Soli Sorabjee on where the Indian law stands on compensation in case of industrial accidents, he said that compensation for accident victims was a fundamental right under Article 21. Citing previous Supreme Court judgements, Sorabjee says that there is no justification for capping nuclear liability as is sought to be done.

Taxpayers Fund the Bill
While in most advanced countries the private sector is actively involved in nuclear power generation, in India it is controlled entirely by the government. The state-owned Nuclear Power Corporation is the sole producer of nuclear power in India. Since the Bill seemingly does not provide for any liability on equipment suppliers, like France’s Areva or America’s Westinghouse, the entire compensation will have to be borne by the Indian government. In short, the taxpayer will end up footing the entire bill of any nuclear accident.
Can’t Calculate Damages
It is impossible to put a value to human life. It is equally impossible to correctly measure the loss from damage to environment and livelihoods. Since the power of determining the damage will rest with the government, it may be tempted to value it lower to keep its liability low.
Future Generations
Radiation affects subsequent generations of victims. The Bill in its current form limits claims to 10 years. Such a short limit to liability claims is unjust. In Germany, claims can go beyond 10 years but those filed before that period will have priority. For loss of life and injury, claims have to be filed within 30 years in South Korea, the Netherlands and Romania.

(This story appears in the 30 July, 2010 issue of Forbes India. To visit our Archives, click here.)

Tweets by @forbesindia
Outsourcing: India's Tata eyes China market as part of drive to go global
Paul And His Friends