Newspapers with reputable brands and unique content are finding success behind paywalls. For most papers, however, the future is not so clear 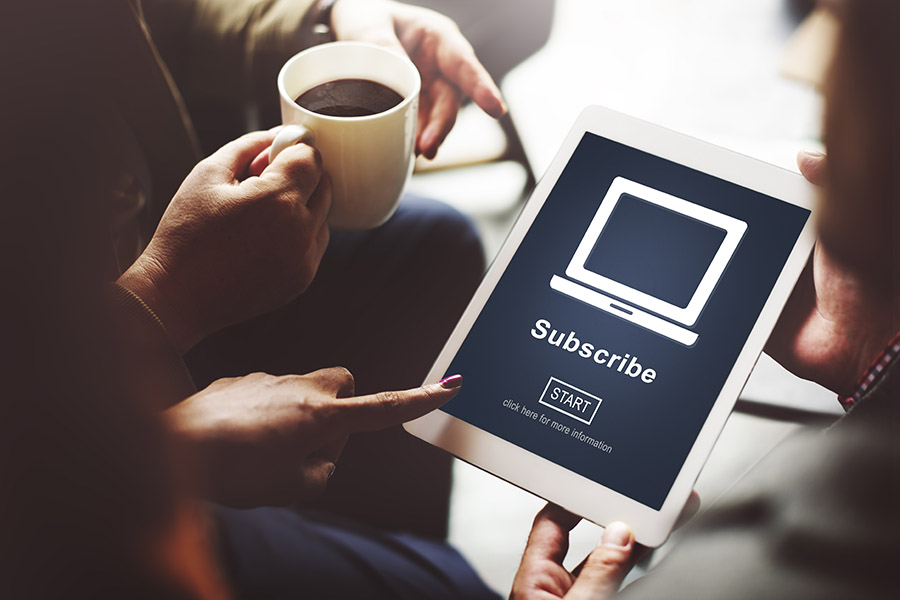 
Media outlets large and small have adopted digital paywalls to augment dramatic declines in print revenues, but given their negative effect on website traffic (and, in turn, online advertising), are paywalls an effective sales strategy?

Newspapers with less exclusive content, however, have generally experienced losses when they started charging readers to access digital editions, according to the research, which studied major newspaper firms in the United States.

“We look at the whole picture—both the digital and print channels, and the two revenue sources of the firms, advertising and subscriptions,” says study author Doug J. Chung, MBA Class of 1962 Associate Professor of Business Administration at Harvard Business School. “To our knowledge, ours is the first study to do that.”

Total upheaval
Over the past 25 years, the once-profitable newspaper industry has endured upheaval due to changing technologies and difficulties securing capital. Total US daily newspaper circulation is estimated to have dropped from 62 million weekday subscriptions in 1990 to 31 million in 2017, according to the Pew Research Center.

Growth in digital advertising revenue has failed to offset the decline in print advertising, resulting in a hemorrhaging of newsroom jobs across the country and a slew of mergers and acquisitions as companies struggle to regain financial footing. As of 2015, 78 percent of US print media firms with a daily circulation of over 50,000 were using a digital subscription model, according to the American Press Institute.

Chung and his coauthors, Ho Kim of the University of Missouri, St. Louis, and Reo Song of California State University, Long Beach, analyzed 79 print media firms using 10 years of circulation and subscription price data (from publishers’ statements to the Alliance for Audited Media), print and digital advertising revenues (from Nielsen), and pageviews and time spent on web pages (from Alexa Internet). Within their sample, average print circulation decreased from 275,594 in March 2008 to 106,525 in September 2017, while the average print subscription price increased from $205 to $573. Average pageviews decreased from 49,198 in January 2010 to 14,920 in September 2017, according to the study.

The effects of paywalls varied significantly from company to company, ranging from a 24 percent increase in total sales to a 12 percent decrease. However, the research showed that a strong company reputation and uniqueness of content were driving factors in the likelihood of sales success post-paywall. The study and its findings are detailed in the new working paper, The Comprehensive Effects of a Digital Paywall Sales Strategy.

The not good news for most print media
For most print media firms, the net effect of a paywall on digital sales is negative, as digital subscription revenue is offset by a significant decrease in digital advertising revenue due to reduced website visits.

To isolate the effects of digital paywall adoption on total revenue, the researchers used a technique known as the synthetic control method. This method allowed them to compare the 43 paywalled media firms in their sample with 43 artificial, non-paywalled control firms, which they constructed using characteristics from the 36 firms in the sample that did not change their paywall status during the analysis period.

The researchers used firm size as a proxy for reputation and utilized uniqueness and political slant indices to account for other company characteristics. The study did not take into account costs or any discounts or marketing efforts targeting new subscribers.

Should small newspapers build a wall?
In addition to newspaper companies, Chung says, major broadcast news networks could use the study’s findings to inform strategy decisions. “Similar to the newspapers, they also have their websites, and I don’t think CNN or Fox News has a digital paywall yet.”

Additional research is needed to determine whether small community newspapers are able to leverage their unique local content to make a digital paywall strategy advantageous, despite lacking the circulation and resources of the major newspaper companies, says Chung.

For now, the research suggests all newspaper companies should carefully consider the potential effects on their interdependent revenue streams before putting up a paywall.

“If you’re a media firm thinking about pursuing a digital paywall sales strategy,” cautions Chung, “you have to make sure you have the reputation and the uniqueness of content to do it, because if you don’t, then you will likely fail.”