Is there a distinctive West coast style of management?

West Coast managers are practicing their own style of management. Is a manager just a manager or does geography matter? What do you think? 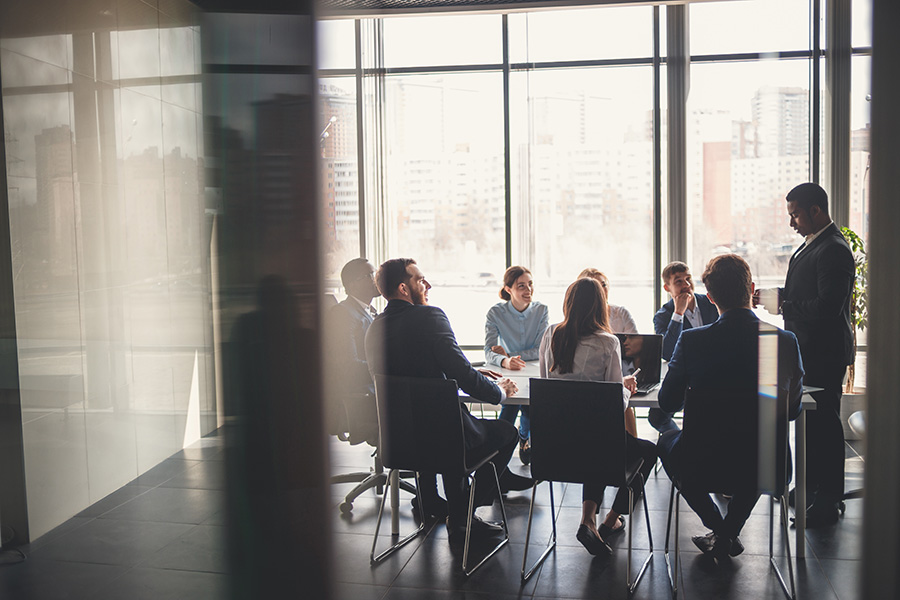 In 1994, at the dawn of the gold rush among internet startups, two Stanford Graduate School of Business professors, Jim Collins and Jerry Porras, wrote an influential book about “successful habits of visionary companies.” In it, they advanced their theories based on an extensive observation of “visionary” and “comparison” counterparts, about how companies are built for long-term success.

They observed that visionary companies demonstrate these qualities:


The 10X improvement
Thirteen years later, management guru Gary Hamel posited that we were on the verge of a "post-managerial’ society” in which “the work of managing will be less and less performed by ‘managers.’” He envisioned a future of management in which broad-based participation in learning, innovation, and decision-making would be powered by the internet and the next generation of the World Wide Web.

In this management world of the future, “everyone has a voice, the tools of creativity are widely distributed, … capability counts for more than credentials and titles, commitment is voluntary, power is granted from below, authority is fluid and contingent on value-added … communities [built around ideas] are self-defining, … just about everything is decentralized … ideas compete on an equal footing.” Again, not all of his case examples were drawn from the West Coast. But many of them originated from his early in-depth study of Google.

John Doerr, one of the most famous of West Coast venture capitalists, investors, and high-tech organization board members, built on his experiences with Andy Grove at Intel and transferred the notion of OKRs (centered on the clear identification of Objectives and Key Results) to Google and other West Coast organizations in which he and his firm invested. The objectives to which he referred were Collins’s and Porras’s BHAGs, preferably a ten times improvement in some performance metric.

In his book Exponential Organizations, Salim Ismail further described the world of seemingly impossible 10X change and growth. It’s achieved by, among other things, concentrating on nonfinancial as well as financial outcomes, outsourcing and “renting” everything from assets to talent, using information and innovation from everywhere (not just internally) to enable everything, building platforms rather than just products, disrupting one’s own products and services, and operating with a nonhierarchical organization (à la Hamel). Salim presented many examples of exponential organizations under development; nearly all originated on or near the West Coast.

The role of education
By now you’re accusing me of using highly selective anecdotal evidence to pose a question. After all, John Doerr is a graduate of Harvard Business School. But think about it. The Silicon Valley and its neighbor to the north Seattle have influenced management and the conduct of business around the world in the same way that Alfred P. Sloane, Peter Drucker, and others who studied and managed large manufacturing companies influenced management thought in the 20th century.

Today the West Coast is where a great deal of company market value is centered. In the meantime, similar influence is exerted by East Coast—the financial center of the world—characterized by the practice of the tried-and-true in management, and focused on the ownership, conservation, and growth of assets.

Managers and their careers are a product of their beliefs and interests, but are also influenced by where they were educated, the pressure of their peers, and the physical proximity to communities of opportunity. The Engineering Department and the Graduate School of Business at Stanford University have contributed a great deal to West Coast management, if there is such a thing. At the risk of using a nonrepresentative sample, look at the 2018 placement statistics of two schools, the Stanford Graduate School of Business and the Harvard Business School. Last year, fully 68 percent of Stanford’s graduates took jobs in the Western United States. Only 39 percent of Harvard graduates remained in the Northeast, instead fanning out across US and the world. Roughly one in six Stanford graduates were said to start their own business. At Harvard a substantial number of graduates started companies or joined startups. And of those joining startups, more of them ended up on the West Coast than on the East Coast.

Does all of this suggest a kind of West Coast management philosophy driven, in large part, by nearly three generations of engineers as entrepreneurs, investors, and leaders who have created a somewhat concentrated community? People who share a strong belief in new ways to organize and execute competitive effort that capitalize on change of all kinds? Can the same contrast be drawn between China and India on the one hand and Europe on the other?

Is it my imagination, or is there a basis for posing the question: Is there a distinctive West Coast style of management? What do you think?