The Business of Behavioral Economics

Leslie John and Michael Norton explore how behavioral economics can help people overcome bad habits and change for the better. 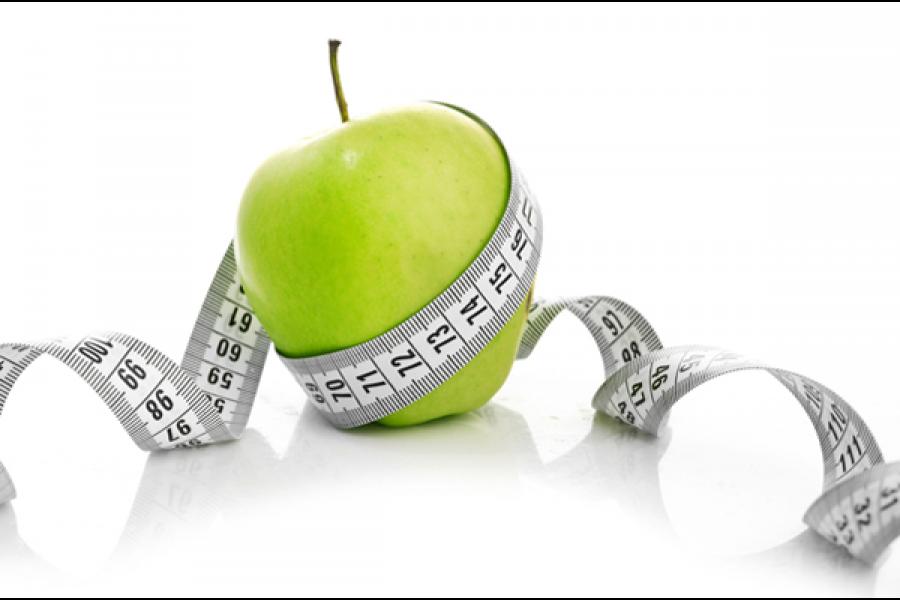 You've done everything—endured diets, purged your freezer of Ben & Jerry's, and educated yourself on fat, sugar, and calories. Yet, you can't manage to lose weight.

What's wrong with you? According to standard economic theory, which gives humans (perhaps too much) credit for making rational choices, those efforts should be enough to change your behavior. If you know the consequences but still get fat, you must want to be overweight.

Of course not, say Leslie John and Michael Norton, professors at Harvard Business School specializing in the burgeoning field of behavioral economics. "Standard economic theory suggests that as long as people understand the full consequences of their actions, they tend to act in their self interest," says John. "If they want to be healthy, and you tell them how many calories are in a burger, then they'll eat better." But behavioral economics suggests that people make mistakes in their thinking. For example, we have self-control problems that can lead us to knowingly "misbehave."

Such biases are the bread and butter of behavioral economics, and have been accepted into the mainstream of economics and pop culture, particularly since the recent publication of popular books such as Richard Thaler and Cass Sunstein's Nudge, Dan Ariely's Predictably Irrational, and Daniel Kahneman's Thinking, Fast and Slow.

Even so, relatively few companies have attempted to use behavioral economics to try to change people's behavior around overeating, smoking, or other bad habits many are desperate to break. That's why John and Norton are so intrigued by a company called StickK.com (pronounced "stick"), launched by two Yale economics professors who partnered to lose weight, and in 2008 turned the effort into a commercial website and app.

"They realized that some of the interventions they identified were useful to people, but there was no real mechanism to have them be utilized," says Norton, who along with John wrote a recent HBS case about the company, Making StickK Stick: The Business of Behavioral Economics.

Here's how StickK works. The user selects a goal—like losing weight—and pledges a certain amount of money toward achieving it. Then a referee—often a friend—is chosen and a contract signed. If the goal is achieved, the participant gets the money back; if the goal is not achieved, they forfeit their pledge to a friend or charity.

The reason the strategy works, says Norton, is that instead of prohibiting behavior, as most diets do, it allows users to continue their behavior if they want to—but also sets up consequences."The best interventions preserve freedom of choice," says Norton. "I haven't prevented you from gaining weight or removed all of the French fries from the world."

At the same time, the strategy uses people's biased thinking against them. For example, behavioral economics has shown that people tend to be overly optimistic about their sense of control—which is one of the reasons that they overeat in the first place. In the case of StickK, however, that optimism causes people to set overly ambitious goals, for example, about the amount of weight they can lose.

Once they are "on the hook," however, the company makes use of another common bias in people's thinking: loss aversion. Research has shown that people are much more averse to losing something they have than they are inclined toward gaining something they don't. So by putting up their own money toward their goal, they try extra hard to avoid losing it.

"Losing $100 is more painful than gaining $100 is pleasurable, so that fear of losing money is actually a motivation," explains Norton. In some cases, users even commit to send the money to a charity they hate if they fail at their goal—providing extra incentive. "You combine people's belief that they can lose 10 pounds a month and couple it with loss aversion, and you put people in a position where they're more likely to go out and exercise."

StickK has incorporated another economic principle—the power of social norms—to keep people on track. Users create an online support network of family and friends who cheer them on.

HEALTHY SUCCESS RATE
According to StickK's internal analysis of 125,000 contracts, this powerful combination of factors dramatically increases the chances that people meet their goals. When users sign contracts without naming a referee or putting money on the line, their success rate is 29 percent; when they put skin in the game, it rises to 80 percent.

In a study that John and several colleagues conducted on weight loss, published in the Journal of the American Medical Association in 2008, participants were placed into one of three conditions—in the first case, people merely promised to lose 4 pounds a month; in the second, they wagered up to $90 of their own money, and if they lost the weight, they got their money back along with matching funds.

In the third case, participants were entered in a lottery that had a 5 percent chance of winning $100—but they would only win if they had met their weight loss goal for the month. This enticement took advantage of another behavioral economic principle: People overestimate small probabilities, a familiar truth to anyone who has ever bought a lottery ticket. "On average people won $5, but the possibility of winning $100 was far more motivating than just giving people that $5," says John.

That condition also took advantage of another principle: regret aversion. Just as people wish to avoid losing something they have, they also try to avoid feeling regret for something they could have had. "It's awful to think of the situation where you could have won $100 but didn't," says John.

A TOOL FOR EMPLOYERS
Given the success of these principles with individuals, can they be used by companies to help employees meet their health and other goals? Norton has been experimenting with one behavioral economic principle—social norming—in order to test incentives for employees in the workplace.

In a study conducted with Lalin Anik and Dan Ariely of Duke University, social norms were used to incentivize employees to give money to charity. Results were published in the paper Contingent Match Incentives Increase Donations.

In the study, the researchers told a set of contributors to a charitable giving website that their donations would be matched by the charity, but only if a certain percentage of contributors that day—either 25, 50, 75, or 100 percent—"upgraded" to a recurring monthly donation. They found that the contributors in the "75 percent" condition contributed at a much higher rate than the other three groups, with as much as a 40 percent increase in committing to recurring donations.

Norton speculates that the higher number is due to a desire to conform to the social norms of other contributors—and not be the cause for the charity to deny matching funds. "No one wants to be the chump that spoils it for everyone else," Norton says. In other research, that 70-75 percent threshold seems to be the point that has the biggest effect on behavior—any higher and people may feel like the result is unattainable. The research also shows that the number doesn't have to correspond to actual rates of participation. Just setting that goal institutes a standard that other people will strive to match.

Such goal setting could help companies push up participation rates in all manner of employee programs, from charitable donations to health challenges. But, as John and Norton found in a recent project for a major health insurance company, social norming can cut both ways.

In the project, the company set up an intervention to increase participation in using "walk stations" that allow employees to exercise on a treadmill as they work.

It turned out that the more information the employees were sent, the less they used the treadmill over time.

Norton hypothesizes that in this case, social norming moves in the opposite direction, giving employees an excuse not to exercise if their colleagues avoid it as well. "Sadly, the more you learn that others are slacking off, the less you use it yourself, converging to the lowest common denominator," he says.

John notes that one health insurance company may have been misguided in its health intervention for employees because it failed to take behavioral economics into account. In this case, the insurer gave employees a $25 refund each month if they purchased a certain amount of healthy food, recorded by purchase receipts. But the reward is delayed until the end of the month, decreasing the likelihood it will work.

Why? Blame the behavioral economic principle of "hyperbolic discounting"—people tend to value future rewards much less than those that occur immediately. "The reward you receive must be tightly tied to the behavior," says Norton. "If it's large and it's not immediate, it's less likely to work."

Both Norton and John are experimenting with companies to design behavior change programs in a number of areas including health and financial savings.

It's not always easy to implement behavioral economics techniques in a way that properly incentivizes people to change their behavior. One thing is sure, however. When they are applied correctly, those changes are much more likely to stick.
About the author

Tweets by @forbesindia
How Do You Find the Best Private Equity Funds?
Podcast: Just Dial's E-gamble