Travellers cheques, once a staple in the wallets of tourists, are making a silent exit

Travellers cheques (TCs) date back to the end of the 19th century with American Express and Thomas Cook as the first issuers. Thomas Cook had issued a precursor to the TC, Cook’s Circular Note, in 1874 in New York. But the world’s first traveller’s cheque was issued by American Express in 1891.
The industry grew in pace with the travel industry. More issuers (mostly banks) joined the fray, till there were over 1,000 issuers in the early 1980s.

The need was clear: They were safer than carrying cash while travelling. They could easily be replaced if lost or stolen. Most hotels accepted them as payment as long as you were staying with them, as did superstores. 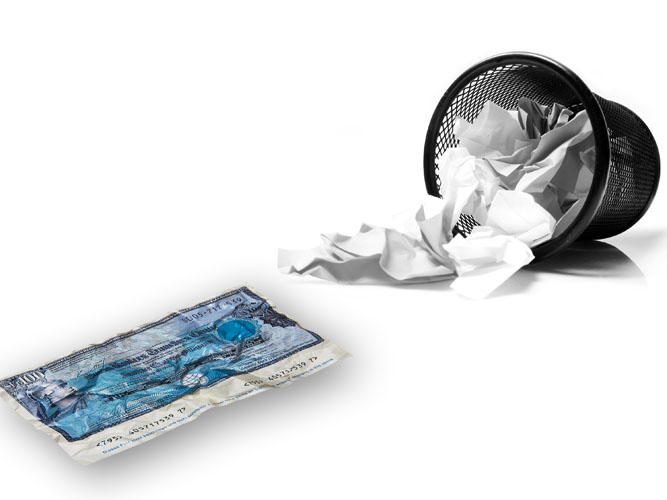