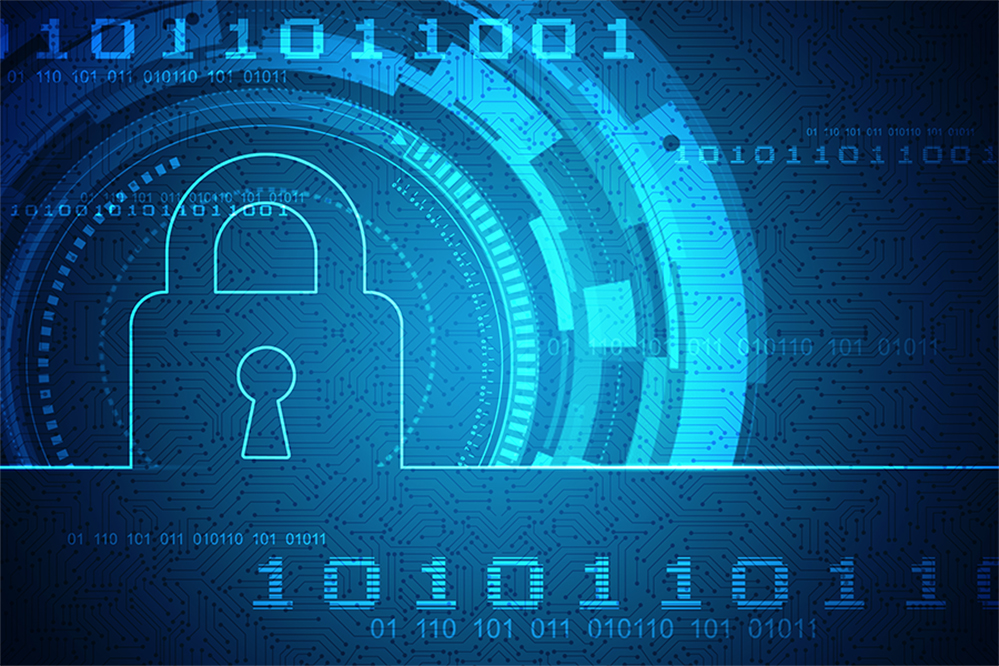 Image: Shutterstock
Successful digital reinvention of any business involves fundamentally reimagining how an organization operates and how it engages with its environment. We live in a world of AI, IoT, VR-AR, humanoids and pocket-sized computers. Staying ahead of the technological curve has become a new survival norm in the digital world, where data is the new natural resource.

With the democratization of data, security takes on an increased significance and is compelling organizations to re-look at their existing security framework. The real challenge is that security is no longer an ‘IT’ issue, but a serious business consideration. Security decisions and investment do not rest only with the CISO, but needs to be considered by every CEO as an integral part of their business model.

Establishing real-time dialogue with customers and ensuring seamless delivery of products and services has become imperative for businesses to survive and grow. Technology has played a role of a catalyst in this process. While business leaders do understand this, sometimes they underestimate vulnerabilities and data security risks.

With the growth in cloud technologies, remote servers, remotely working task force, BYOD and excessive dependence on the internet, these issues only have multiplied.  Hackers only need to find a minor flaw in the digital architecture of an organisation to bring down the entire system to its knees. The recent ransomware attacks highlight how easily the supposedly ‘unbreakable’ systems can be compromised in a matter of hours.
In the current scenario, organisations are just trying to play the catch-up with the attackers by trying to constantly fix the already exploited system loopholes at massive costs to reputation and overall business.
Business leaders need to nurture the “security first approach” not only while designing the digital infrastructure of their organization but also while they make a blueprint for future expansion.

Given the inherent vulnerabilities that goes hand in hand with the burgeoning digital economy, it is no longer sufficient to merely address security risks. Rather, the need of the hour is to be able to sense and predict.

The increasing volume and sophistication of today’s security threats has created the need for more intelligence to better identify and prioritize threats. This in turn is increasing the workload of security analysts with more alerts and anomalies to process than ever. In the current scenario, on an average, security teams sift through 200,000 security events in one day. They spend around 20,000 hours per year chasing false positives – equating to $1.3 million in losses, according to the Ponemon Institute report.

According to IBM Ponemon Cost of Data Breach India Study, 2016, the total average cost paid by a company increased from INR 88.5 million to INR 97.3 million in 2016. We are at an inflection point where we need to combat beyond zero day threats. In other words, we should be capable of predicting and managing emerging threats. This also throws up serious challenges to the security analysts.

Organizations need smart systems that can capitalise on the innovations in data sciences, AI and machine learning to keep up with the evolving needs, decipher the psyche of the attackers and improve network security. The current breed of security applications focuses on addressing the breaches “after” they have happened.

This is where cognitive security steps in to help security analysts better perform their roles and enable them to combat emerging threats. Cognitive security tools are the logical and necessary evolution to truly take advantage of the massive amount of intelligence that exists and use it to gain an edge in the increasingly challenge battle against cybercrime.

This is where Threat Intelligence solutions play a crucial role. IBM's security intelligence platform monitors and analyzes data from across a company’s entire infrastructure. With this, customers can integrate Watson for Security's intelligence and ability to analyze structured and unstructured data, together with this platform to monitor and detect threats across a company’s networks, infrastructure, endpoints and users. What it does is help act with speed, scale and accuracy when researching and responding to threats.

In this “data age” we cannot delude ourselves into a false sense of security. Protecting data has become equivalent to protecting the future of any business.  As organizations continue on their digital journeys, Security ultimately becomes one of your key differentiators and further defines your success.

Tweets by @forbesindia
Policybazaar: The best policy
Ten interesting things that we read this week