Coronavirus: Should financial markets be so worried?

Around the world, market reactions to the coronavirus outbreak has burned trillions of shareholders' money 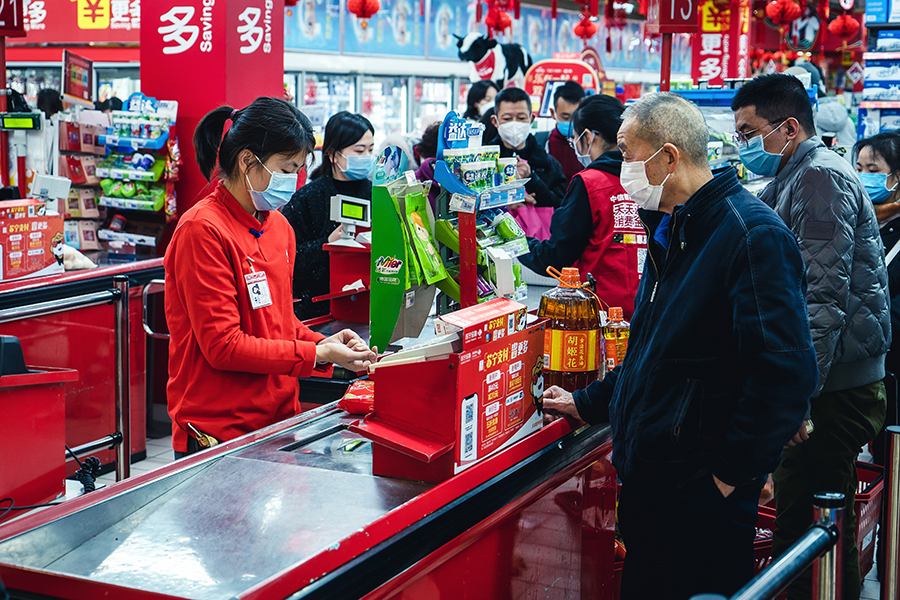 
Yesterday, after a week when markets have been closed because of the Chinese New Year, the Shanghai Composite Index opened with a negative return of -7.8%, the largest drop since August 2015. The yuan, meanwhile, traded at its weakest level in a year.

Around the world, market reactions to the coronavirus outbreak has burned trillions of shareholders’ money: between 20-31 January, France’s CAC40, the UK’s FTSE 100, Japan’s Nikkei 220 Average Index, and the US’ S&P500 had dropped 4.4 percent, 4.8 percent, 3.6 percent and 3.1 percent respectively.

With Brexit dropping out of the news cycle, we can safely say that the Coronavirus has caused a market crash (think about that: on an annual basis, the US market has dropped 58%).

There are several ways to interpret these market dynamics. A pandemic that has infected around 20,000 people and killed over 400 people worldwide (as of 4 February), of which only 3 percent have occurred outside of China, does not seem like a reason for global panic. To put these numbers into context, coronavirus has killed about the same number of people as road deaths last year in Switzerland.

We have had in the past several episodes of market irrationality that are difficult to explain. The Chinese market crash of 2015 is a good example. When this happens, sophisticated investors exploit uninformed, prone-to-panic investors and the damage to markets is short-lived, with stock prices quickly returning to their normal levels.

It is also true—and this is my second interpretation of events—that the performance of stock markets last year was difficult to explain, and investors have been looking for a reason to adjust prices downward. At the end of last summer, the street view was that a shock was coming—whether it was related to global trade, terrorism, the impeachment of Donald Trump, or the crisis in the Middle East. Markets always expect the unexpected, and the unexpected this time emerged from a market in Wuhan.

The ongoing event shows how feeble and unstable global trade is. In an interconnected world, distances are shorter, but the risks inherent in a global market are also larger. Customers in Dubai do not purchase chicken grown in the Middle East, but in Brazil. Fruit in Japan may come from Spain, and toys in Switzerland come from China. Supply chains are now so complex that consumers confidence is impacted by a small disruption, which can occur anywhere. This is exacerbated by the speed of information and the knowledge of events in real time, which feeds panic because what is happening in China seems to be very close to the rest of the world.

There are of course direct effects of a shutdown of China’s markets, which will be felt most keenly in those countries who export to or import from China. Take the example of Australia: between 90-95 percent of the country’s lobsters go to Mainland China. With a ban on imports in place, Australian producers have been forced to leave up to 10,000 lobsters in seawater storage tanks, and prices have fallen by up to 20 percent in just a few days.

There is reason for concern though. The World Health Organization has declared it a global emergency. Do we have all the facts? The political reaction to the outbreak suggests that there is more to it than what we see on TV.

I of course hope the most frightening scenario of all—a global pandemic—does not materialize. This is the least desirable, most damaging outcome: that recent developments are only the beginning of a global health crisis that cannot be prevented because our walls are permeable (to the flow of people and to products).

If this turns out to be true, we need to start preparing now. Companies and individuals will need to gather information, adjust behaviors and processes, and put customers and employees first. Uncertainty management will then become crisis management, and by then stock markets will declare their winners and losers.