Many have made spectacular climbs up the list, but there have been a few who failed to ride the recent resurgence in market sentiment 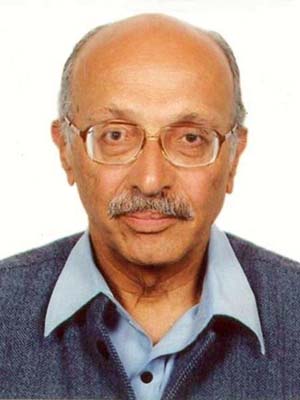 Vikram Lal, Eicher Motors
+$2.01 bln (+213.8%)
Rank 29;  38 places
The highest gainer on the Rich List this year is Vikram Lal, whose wealth has more than doubled with the share price of Eicher Motors soaring during this period. Consider that the stock closed at Rs 10,825 on September 5 this year, up from Rs 3,198 on the same day in 2013. Much of the impetus has come from the sales of the company’s Royal Enfield motorbikes, which grew by 81 percent, zooming through the auto slump that impacted the rest of the Indian industry. Eicher Motors, now headed by Vikram’s son Siddhartha, also runs a joint venture with Volvo, and recently opened a Royal Enfield concept showroom in London. It plans to set up more such outlets in the US.

Vivek Chaand Sehgal, Samvardhana Motherson
+$1.56 bln (+195.59%)
Rank 36;  41 places
Autoparts mogul Sehgal is not only among the fastest risers on the list, but also a billionaire this year. His ascent has been spurred by his long-term strategy of inorganic growth, which saw him make 11 acquisitions in the last 12 years. The most recent was in August, when flagship Motherson Sumi Systems bought American company Stoneridge Inc’s wiring harness business for $65.7 million. (The Samvardhana Motherson Group has about 230 companies, of which Motherson Sumi is the largest.) This deal gives Sehgal access to the US markets and is expected to add about $300 million to the group’s topline.

Gautam Adani, Adani Group
+$4.45 bln (+167.92%)
Rank 11;  11 places
The Gujarat-based port czar is the biggest dollar gainer on the list, with shares of his companies rallying through the year. His flagship Adani Enterprises rose by 275 percent on the BSE, adding over $4 billion to his net worth. His bounce, however, was muted by the power business, with Adani Power gaining only 47 percent in the same period. Thermal power generation based on imported coal has been in a funk as electricity distribution companies in India moved courts, refusing to pay higher tariffs as allowed by the regulator. This resulted in the shutdown of several units of Adani’s Mundra plant. Notwithstanding this, he has stayed bullish on power, and even signed a $1 billion deal to buy Lanco Infratech’s Karnataka power plant in August. He has also announced plans to invest $2 billion in a new project in Odisha. 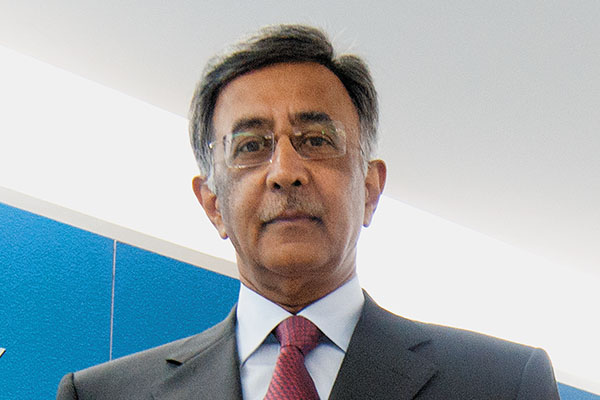 Baba Kalyani, Bharat Forge
+$1.27 bln (+122.11%)
Rank 39;  23 places
The revival of auto sales (car sales have shrugged off the slowdown blues and shown double digit growth since June; heavy vehicles and two-wheeler sales have picked up too) has led to the resurgence of MIT engineer Baba Kalyani’s flagship company Bharat Forge. Among the largest makers of auto forgings in the world, he had suffered in the last downturn. But, now, he is counting on substantial growth from his new businesses in defence, railways, and oil and gas. Kalyani and his son Amit have outlined plans to make artillery and small guns and are hoping that orders from the government will start coming in soon. His rise in the list has been buoyed by Bharat Forge shares, which soared 249 percent on the BSE in the past one year, as the market sensed this reinvigoration.

Sanjiv Goenka, RP-Sanjiv Goenka Group
+$750 mln (+115.38%)
Rank 69;  28 places
Modernising a 115-year-old utility will be the key challenge for Sanjiv Goenka as his group company CESC invests in expanding its power-generation capacity. For now, the utility, which supplies power to Kolkata and surrounding areas in West Bengal, has been viewed positively by the market, shooting up by 145 percent on the bourses in the last year, pushing Goenka up by 28 places in the list. During this period, Goenka was also able to turnaround the group’s BPO company Firstsource Solutions, which he acquired in 2012. He moved operations to low-cost centres in Southeast Asia and shed loss-making accounts. In the future, Goenka hopes to make more acquisitions and grow his business in the IT segment. 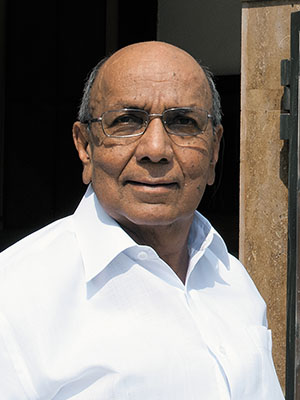 Image: Amit Verma
Qimat Rai Gupta
Qimat Rai Gupta, Havells
+$1.04 bln (+114.28%)
Rank 48;  20 places
Along with son Anil, Qimat Rai Gupta runs the Rs 4,719 crore (revenues) Havells, a maker of lighting fixtures, switch gears, wires and cables with factories across India, Africa, Europe and Latin America. Around half of Gupta’s business comes from overseas operations. Among its biggest brands is Sylvania, which Gupta bought in 2007 for $300 million. Turning around the Germany-based company, which had slid into losses, has been a major achievement for the group. In the last one year, Havells’ shares have risen 126 percent on improved earnings. During this period, the company’s aggressive approach on branding and increased ad spends on its consumer products have also been noticeable. 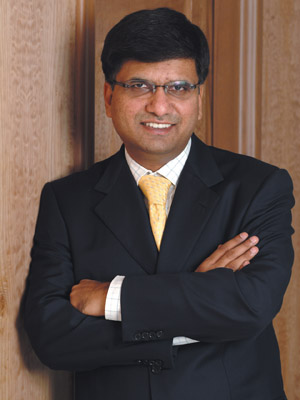 Sudhir and Samir Mehta, Torrent Group
+$1.32 bln (+111.86%)
Rank 32;  26 places)
Brothers Sudhir and Samir Mehta have had a solid run in their generics (pharma), cables and power businesses in the past year. Shares of their listed companies in the pharma and cables business more than doubled, while the Torrent Power stock went up by 90 percent. Their late father UN Mehta, who started as a medical representative, set up the pharma business (Torrent Pharma) in 1959, which now accounts for 70 percent of their fortune. In December 2013, they bought the Mumbai-based Elder Pharma’s domestic formulations business for Rs 2,000 crore, bolstering their pharma presence even further.

Ajay Kalsi, Indus Gas
-$1 bln (-46.51%)
Rank 85;  58 places
The oil and gas entrepreneur has lost almost half his wealth in the last one year, sliding faster than anyone else on the list. The stock price of his LSE AIM-listed company has fallen as the stalemate on gas pricing continues in India. Kalsi had pumped in over $100 million in the exploration of blocks in western India. Indus has a 4,000-km block in Rajasthan, being operated by affiliate Focus Energy. Kalsi has been working on monetising the gas, either by building a power project (that will use the gas) or by signing long-term offtake agreements with buyers. The new government is expected to make a decision on gas pricing that could improve his prospects.

Kalanithi Maran, Sun Group
-$280 mln (-10.76%)
Rank 38;  15 places
Media baron Kalanithi and his wife Kavery were India’s highest-paid executives in 2013-14. They took home Rs 60 crore each. Pit that against the revenues of Maran’s Sun TV Network (with interests in regional television, radio, newspapers and DTH) which have been flat during this period. The real drain, however, has come from his cash-guzzling airline SpiceJet, which lost Rs 1,003 crore last fiscal, forcing the Marans (who have pumped Rs 1,400 crore into it) to keep supporting its working capital needs. In August, the board moved resolutions that would allow them to invest a further Rs 200 crore into it. The new FDI policy allows foreign airlines up to a 49 percent stake in Indian carriers, and Maran is expected to exit once SpiceJet becomes profitable.