Welspun couple is the most prominent drop from this year's roster 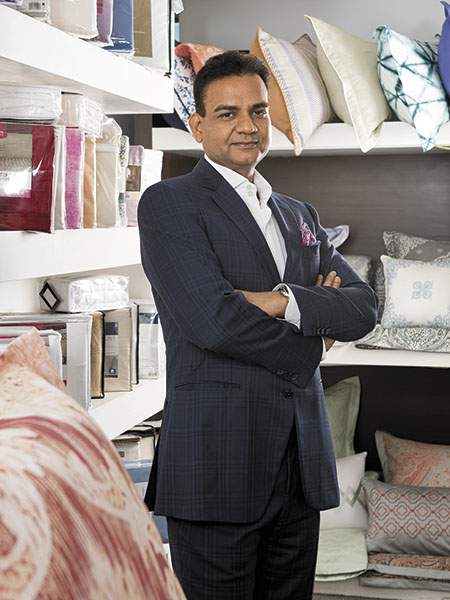 Home-textile company Welspun India—founded by him and run by his wife, Dipali—had reported record revenue of $900 million and profits of $106 million for the past year. The company, among the top three home-textile makers in the world, announced an ambitious target of being a zero-debt, $2 billion (revenue) outfit by 2020.

But in late August, the textile empire ripped a centre seam as the stock fell by 47 percent in four days before recovering somewhat. Goenka’s net worth tanked by $600 million, making him ineligible for the 2016 Forbes India Rich List. (Goenka, 50, who had re-entered the country’s 100 roster last year after a four-year break, also debuted on Forbes’s World’s Billionaires List this year.)

The crisis started when US retailer Target—among the company’s top five customers—terminated its decade-long relationship, saying that Welspun had used non-Egyptian cotton in making Egyptian cotton bedsheets sold under the Fieldcrest label. Target has offered refunds to all customers who bought these sheets over a two-year span. Walmart, too, said in early September that it will pull Egyptian cotton sheets supplied by Welspun and offer refunds to its customers. Walmart will continue its relationship with the Indian company, however.

Meanwhile, Bed Bath & Beyond and JC Penney are in the process of investigating, but haven’t made any announcements yet. 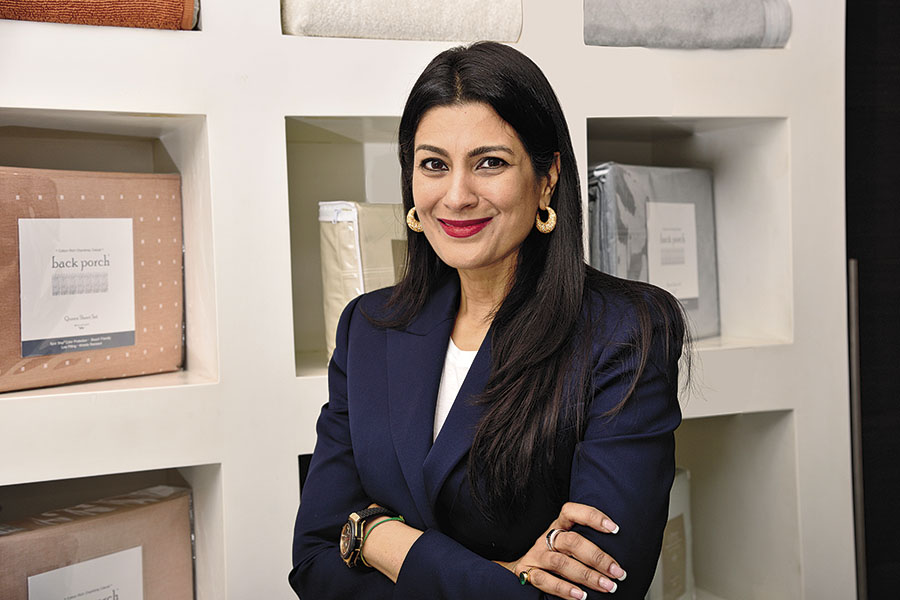 Dipali Goenka, CEO of Welspun India will have to make another comebackWelspun, which is headquartered in the erstwhile textile hub of Kamala Mills in Mumbai, has appointed the global auditing firm EY to determine what went wrong. “We are taking the quality issue raised by the customer very seriously and have initiated immediate actions to investigate our supply chain and processes,” a company spokesman told Forbes Asia.

Welspun is the largest supplier of towels and bedsheets to the US—supplying an estimated one out of every five towels. And it’s a valued vendor. The American trade magazine Home & Textiles ranked Welspun No 1 among the Top 15 Home Supplier Giants—for the fourth consecutive year. It’s a status achieved after 20 years of building clientele in the US.

Analysts, however, are sceptical about future prospects. “We don’t know how deep the problem is,” says Sumant Kumar of Mumbai’s Elara Securities, who downgraded the stock to “sell” after the Target issue erupted. “There’s a risk of lower order inflows because of loss of reputation.”

Target’s annual engagement with Welspun is $90 million, and Egyptian cotton products overall contributed to 6 percent of company revenue. The Walmart contribution with reference to Egyptian cotton products added up to $13.5 million. “We are already installing technology to monitor our supply chain and vertically integrating to ensure complete traceability of cotton fibres,” the company said in a September 10 filing to the stock exchange.

Dipali, 46, who started running textile operations five years ago and is credited with driving Welspun’s growth in revenue, profits and innovation, wasn’t available for comment. She was in the US during the crisis meeting with customers. 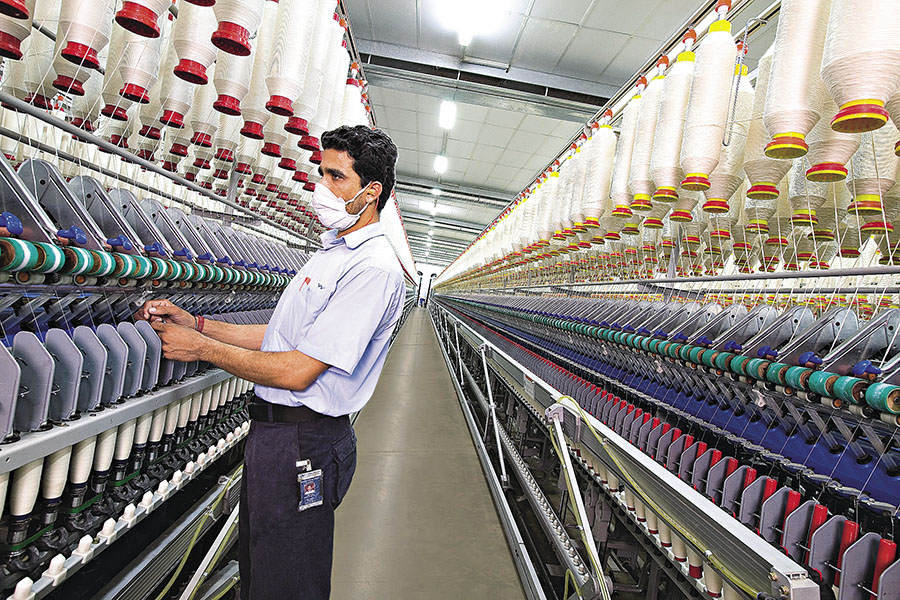 Welspun has seen many ups and downs in its 31-year history as it evolved from a commodity manufacturer to a branded supplier with manufacturing plants in the western state of Gujarat.

It’s one of the few Indian textile companies to have established a strong manufacturing presence at a time when others have either moved out of manufacturing or outsourced it. After its own failed effort a decade ago to try production abroad, Welspun spent nearly $380 million over the past three years beefing up domestic output so that more things can be done in-house. An additional $120 million has been earmarked for such expansions this year. The company says all plans are still on track.

The Goenkas, who engineered a textile comeback in the last few years after a retail push at home also soured, will have to do a repeat act.