People are tweeting about your products. Will it boost sales? 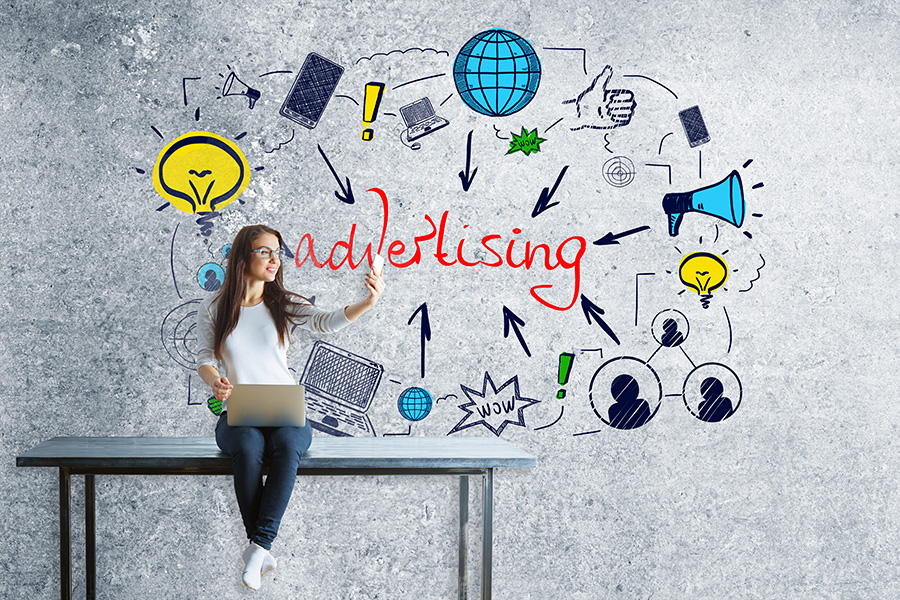 After hiking to the top of a mountain a few years ago, Robin Arrachart took a photo of the sweeping vista, with her sturdy shoes and snack clearly in the frame. So when the makers of her snack—a Kit Kat candy bar—ran a “Fan of the month” Facebook contest asking people to share snapshots taken while eating the chocolate, she had a winner on her hands.

Arrachart’s winning submission is an example of “user-generated content,” or UGC, which is increasingly being sought by companies on social media. As opposed to simply asking people to tweet or post that they bought a certain product, UGC contests encourage consumers to share more details about their experience with a brand. By soliciting UGC—a photo, comment, or post about how a buyer relates to a brand—companies obviously gain a greater awareness of what customers are thinking, as well as get material that can be used for advertisements.

Beyond this, how these activities help sales is a mystery. Could UGC directly increase a company’s revenue? Put another way, can describing a brand experience actually affect a consumer’s behavior?

“Companies keep track of what consumers say on social media,” says Bobby Calder, a professor of marketing at the Kellogg School. “But it is more about monitoring sentiment than trying to figure out the consequences for sales. It has been very difficult to make the link between what people do on social media and subsequent purchasing behavior.”

So Calder and colleagues set out to understand how a person’s social media posts about a brand could influence their purchases. Based on their previous studies, the team suspected that user engagement—the personal connection that a consumer shares with a product or brand, as demonstrated by the content they create—would prove to be more important than a mere “like” or tweet.

They discovered that this was, in fact, the case. And the impact of that personal connection changed consumer behavior for several weeks.

An Ideal User-Generated Content Experiment
It is difficult for companies or researchers to separate the impact of social media activity from other factors that could boost sales, such as special promotions or the launch of a new line of products. But one particular social media contest provided the researchers with the ideal data.

Since 1992, a coalition loyalty program in Canada known as the Air Miles Reward Program (AMRP) has offered consumers reward points for purchases at a wide range of stores. Consumers swipe their loyalty cards to accumulate points when they buy gas, groceries, apparel, or other products, and can then redeem their points for merchandise, gift cards, or travel rewards. (Despite its name, AMRP is not affiliated with any airlines). In turn, AMRP receives money from participating companies when customers use AMRP cards during a purchase at one of their stores.

In December 2011, AMRP launched a “winter contest.” In exchange for a chance to win reward points, members were asked to share their wish list for what they would do with extra points. Nearly 8,000 customers participated by posting on an AMRP social media site.

The nature of the contest presented a strong opportunity to explore whether UGC translates into revenue.

“This was not just another social media activity some marketer dreamed up,” Calder says. “It has all the hallmarks of potential engagement: members have to state a goal in their life and talk about how it relates to their use of the brand.”

Calder teamed up with Edward Malthouse at Northwestern’s Medill School, Su Jung Kim, at Iowa State University, and Mark Vandenbosch from the University of Western Ontario in Canada. The team gathered data on purchase history as well as points accumulated before the contest and for a six-week period after the contest ended. This allowed them to find groups of customers who had similar transaction activity before the contest but differed in whether or not they submitted UGC. The researchers could then compare the behavior of these groups after the contest.

A “Powerful Way” to Change Customer Behavior
Participants responded to the contest in different ways. Some left short responses such as “blender” or “digital camera” to describe what they would do with the points if they won. But others wrote several lines about why they wanted the prize. For example, one woman wrote: “have not seen my mother in several years and I want to get a ticket to visit her on her 80th birthday.”

These two groups of people behaved differently after the contest as well.

Members who elaborated on their goals—making it likely that they thought more closely about how the AMRP brand related to their goals or values—used their AMRP membership more while making future purchases. This translated into increased revenue for AMRP. The change in activity lasted for four to six weeks after the contest—far longer than the effects of advertising often last.

In fact, the fewer words participants used to describe their goals, the less likely they were to increase their subsequent use of AMRP. Merely asking a user to produce content—much like asking people to like or tweet about a product—was not sufficient to ensure they were engaged.

“What we found was that the more we can get you to think about your goals and elaborate on them in a social environment, the better a customer you become,” Malthouse says. “That has the potential to be a very powerful way of changing customers’ behavior.”

Rethinking Social Media Strategy
Social media contests such as this one are very different from traditional marketing tactics, according to Calder.

“Here, you are not trying to persuade people that a brand is valuable,” he says. “Instead, you are trying to make an experiential connection—so the brand becomes part of the consumer’s life in a way that connects with personal goals or values that are relevant to the individual.”

For marketers planning their social media campaigns, the results offer a valuable perspective. Engagement—rather than simply promoting a brand—may be the key to turning social media activities into sales. When designing activities or contests, Malthouse suggests that marketers should focus on ways to make consumers think about how a brand relates directly to their personal values.

“Classic ads are aimed at persuading you that the brand will benefit you, whereas the new line of thinking is this: In a world awash with advertising, can we find newer, even more powerful ways of building brands?” Calder says. “Our work is not just the study of yet another social media activity, but a test of the power of this new way of thinking about marketing.”

Based on the research of Edward Malthouse, Bobby J. Calder, Su Jung Kim and Mark Vandenbosch.