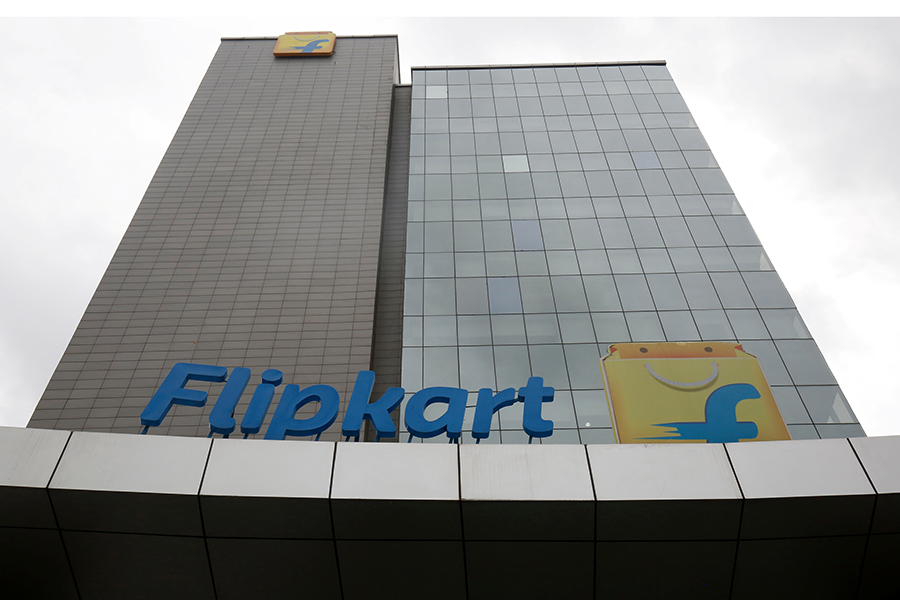 Unicorns were the flavour of 2018. Eleven startups entered the coveted $1 billion-valuation club last year, including the likes of PolicyBazaar, Paytm Mall and Swiggy, according to the Annual Tech Startup Funding Report by Inc42.

Though last year might not have been the best in terms of the number of deals or funding compared to 2017—there was $11 billion worth of funding in 2018, compared to $13 billion the previous year—it marked several milestones, including the biggest acquisition in India’s startup history: Walmart’s buyout of Flipkart.

However, 2018 also happens to be the second consecutive year to witness a huge funding gap in the startup ecosystem. If nine startups—which together secured $5.4 billion in funding—are removed, $5.6 billion funding took place through 728 deals. The equivalent numbers for 2017 were equally disturbing: Four startups cornered $6.9 billion in funding. “What’s even more concerning is a drop of 40 percent in seed deals and investor participation by 17 percent in 2018,” says Pooja Sareen, co-founder of Inc42. What this essentially means, Sareen adds, is that with fewer startups being supported in the seed stage and fewer investors jumping into the fray, India might see a crunch in the growth-stage startup ecosystem  in the coming years. 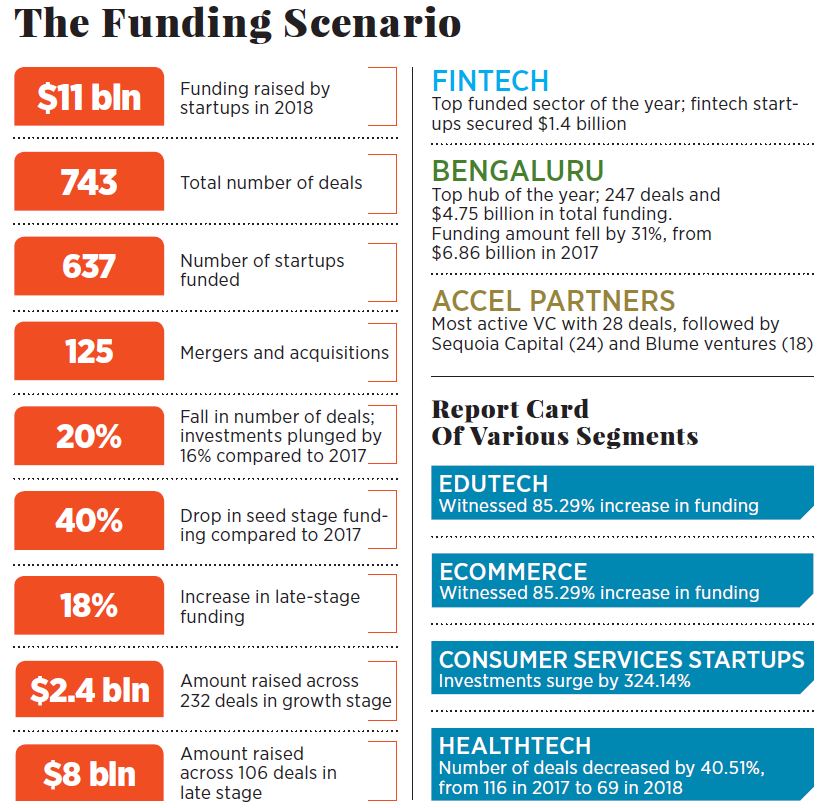