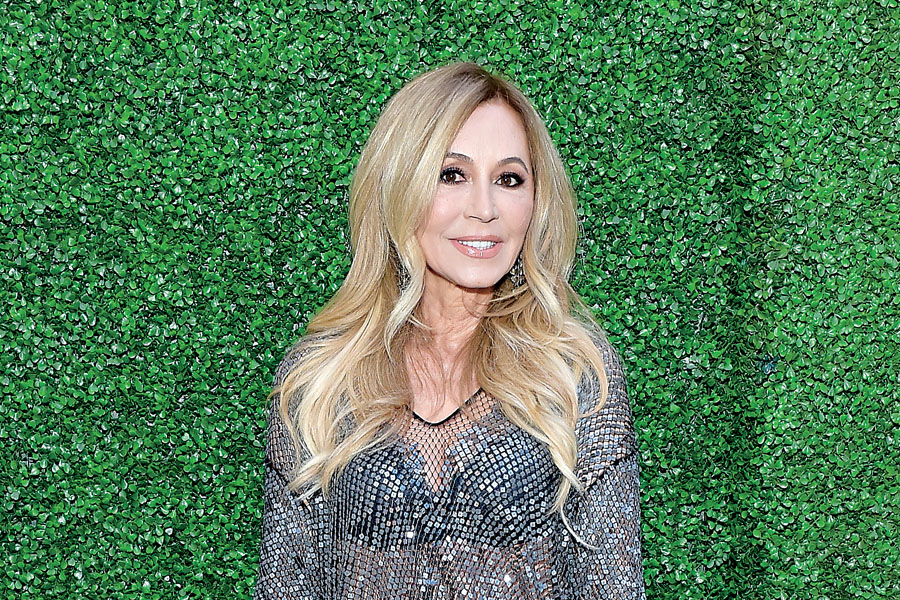 When Anastasia Soare immigrated to Los Angeles from Romania with her daughter in 1989, she spoke little English. But she had an art degree—and a knack for marketing.

She took a job as an aesthetician at a salon, where she developed a specialty: Eyebrows. She told clients their reformed brows used the proportions of the Golden Ratio, a mathematical formula that supposedly produces attractive symmetrical shapes. The concept dates back to ancient Greece and features prominently in Renaissance art and modern architecture.

By 1997, Soare had saved enough to open her own salon in Beverly Hills and in 2000 began selling her eyebrow pomade under the Anastasia Beverly Hills brand. Sales didn’t really take off, though, until the Instagram era, when Soare’s daughter urged her to use social media. They’ve since touted celebrities, Kim Kardashian among them, who are fans of Soare’s goods.

Tweets by @forbesindia
NSE signs agreement with Nasdaq for post-trade technology, strategic partnership
It's a Wrap on Colors Infinity