With Jet Airways on the brink of collapse, Boeing could lose its biggest customer in India which could adversely impact its market share 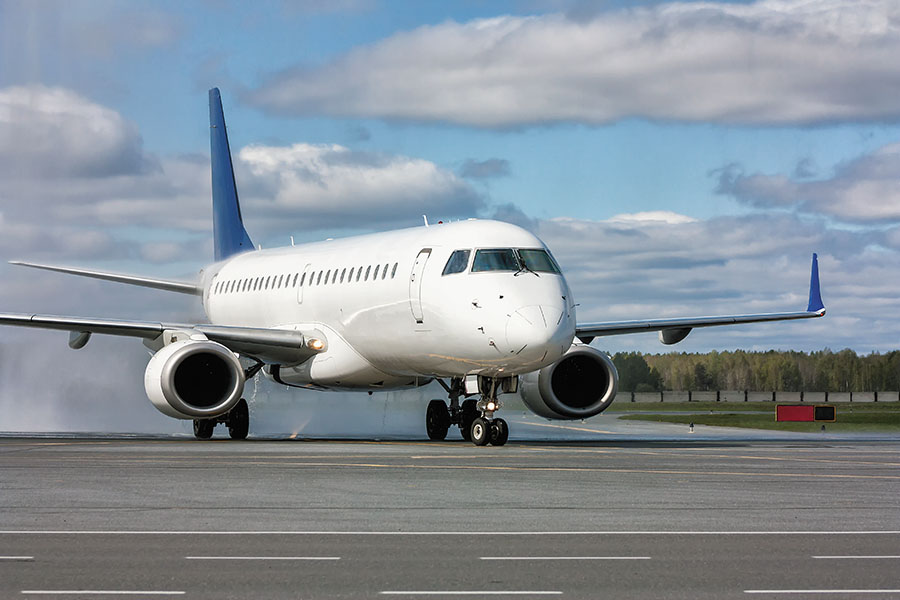 Image: Shutterstock
The Asia growth story of the two big global aircraft manufacturers, US-based Boeing and Europe’s Airbus, is intrinsically linked to the success of Indian airlines. So much so, when Boeing-operator SpiceJet was on the verge of shutting down in 2014, the maker of the bestselling B737 aircraft series stepped in to help the Indian airline overcome its difficulties.  “We assisted them (SpiceJet) to ensure that some of their aircraft would continue to stay in their fleet and, yes, we helped them financially as well,” Dinesh Keskar, senior vice president, Asia Pacific and India Sales, Boeing Commercial Airplanes, told Forbes India in 2017. The revival of SpiceJet, “made sure that our market share and legacy continues in India”, he admitted. SpiceJet scripted a remarkable turnaround, but Boeing, says Diogenis Papiomytis, global programme director, commercial aviation, Frost & Sullivan, falls well behind Airbus in India, both in terms of aircraft numbers and orders.

IndiGo, India’s largest airline, has 400 Airbus aircraft (A320neo and A321neo) on order. It operates a fleet of about 200 Airbus aircraft, a combination of A320ceo, A320neo and A321neo. Besides IndiGo, Air India, GoAir and Vistara operate a fleet of Airbus aircraft. The two main Boeing operators in India are Jet Airways and SpiceJet. While Jet has on order 225 Boeing B737 MAX aircraft, SpiceJet has 155 of the same aircraft on order. Hence, if Jet Airways were to collapse, the impact on Boeing, in the context of India, would be significant. “Even if Jet were to continue flying, it may have to restructure its fleet order and potentially cancel deliveries of B737 MAX,” says Papiomytis.  The crisis at Jet has only worsened with its pilots threatening to stop flying from April 1 due to non-payment of salaries. Its engineers, too, have been vocal about their dissent.  “We are in tremendous stress due to non-payment of salaries on time, since the last seven months. As of now, three months’ salary is overdue,” Amit Kelkar, vice president, Jet Aircraft Maintenance Engineers Welfare Association, wrote in a letter. Owing to financial woes, Jet operates less than 50 percent of its 119-strong fleet. It has also pulled out from Hong Kong, a key global market. An email sent to Boeing on whether it plans to help Jet Airways, like it did with SpiceJet, did not get a reply. But Boeing has a far bigger problem to deal with: The grounding of its B737 MAX aircraft across the world, after two plane crashes in five months. “I don’t foresee airlines [Boeing operators] rushing to secure MAX deliveries, so we are looking at an almost complete market dominance by Airbus in the country,” says Papiomytis. “In the next five years, we could see the ratio of operating narrow-body fleets going from 3:1 to 5:1 in favour of Airbus.” In fact, given the crisis at Jet, SpiceJet could have stood to benefit by increasing capacity. However, the grounding of 12 of its B737 MAX aircraft would hit its growth plans.

Tweets by @forbesindia
Will L&T chip away Mindtree's value with takeover?
India is now at the forefront: Absolut's Anna Malmhake