Here's what government's note on FDI in ecommerce means

Government issues note to provide clarity on FDI policy for sector, protects interests of brick-and-mortar sellers by cracking down on discounts 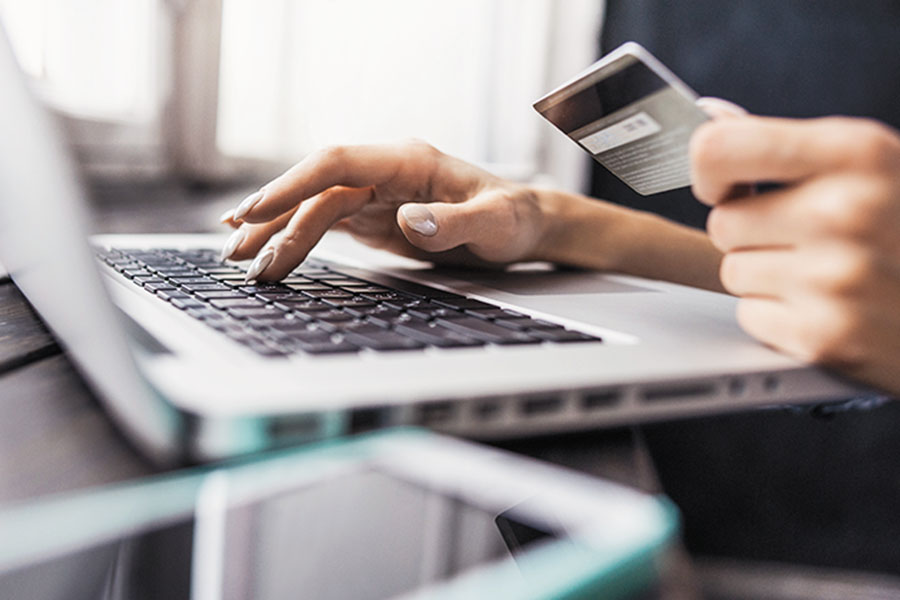 Ecommerce behemoths Flipkart and Amazon could end up spending the better part of 2019 solving riddles posed by the government. On December 26, 2018, the government issued a press note in which it sought to “provide clarity to FDI [foreign direct investment] policy on the ecommerce sector”.
The government had allowed 100 percent retail in marketplaces through the automatic route in 2016, but had also mandated that discounting, a major draw for online shoppers, had to stop. Also, no single seller could account for more than 25 percent of the sales on a marketplace. Until then, WS Retail was one of the biggest sellers on Flipkart while Amazon had Cloudtail. Discounting continued unabated and the likes of Flipkart and Amazon propped up a number of sellers to reduce dependence on WS Retail and Cloudtail. Amazon also formed a joint venture (JV) with Patni Group, called Appario Retail.
The press note, which seeks to provide respite to brick-and-mortar traders who form a significant part of the vote bank, implies that none of the big sellers—Cloudtail, Appario, WS Retail and the likes—can trade more than one fourth of their stock on one platform.
Second, any entity which is an investee of a marketplace cannot sell on that particular marketplace. Meaning: Amazon’s JVs are likely to be barred from selling on Amazon.
A person involved in the government’s decision-making says: “The fresh clarifications are largely intended to plug the gaps, which were exploited by ecommerce companies. With so much money at stake, ecommerce companies will also voice their concerns. They can certainly try to find a way around these regulations, but some of the mandates, especially around seller structure, may create some short term impact.”
It is not immediately clear if other sectors, such as grocery, food delivery and ride hailing, also come under the ambit of the ecommerce policy. Industry executives believe grocery delivery startups such as BigBasket, Grofers and Amazon Retail, its food retail arm, need not be rattled as the government has already allowed 100 percent FDI in retail trading of food products manufactured or delivered in the country.

Tweets by @forbes_india
Ten interesting things we read this week
Is the budget subsidy data telling you the real story?