IRCTC IPO response: Govt could sell stake in other companies

The IRCTC issue was oversubscribed 111.78 times to raise Rs645 crore and analysts feel this will not just give traction to IPOs in the PSU sector but also to private sector companies planning their IPOs 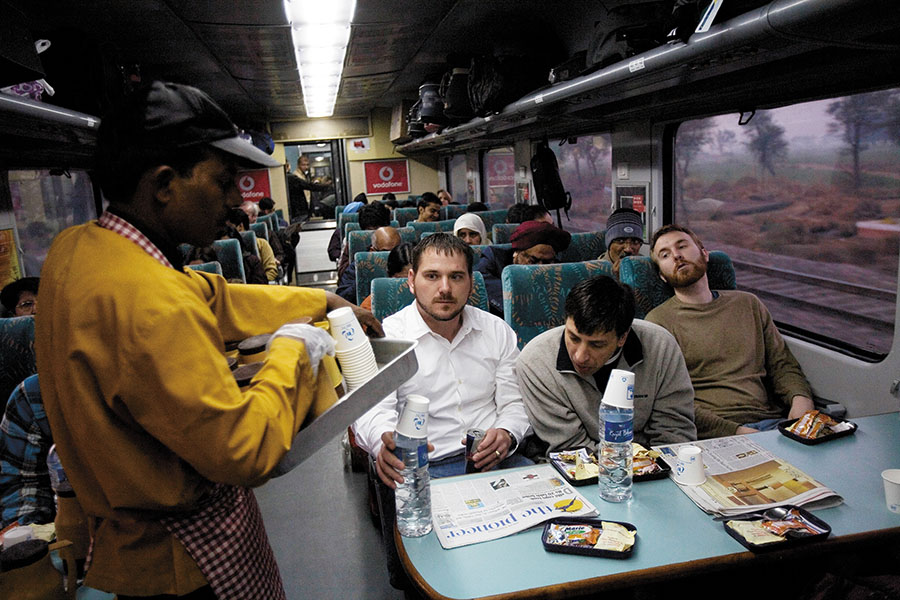 Will the response to the Indian Railway Catering and Tourism Corporation (IRCTC) IPO help re-energise a lacklustre IPO market? Analysts think so.

The IRCTC issue was oversubscribed 111.78 times to raise ₹645 crore and analysts feel this will not just give traction to IPOs in the PSU sector but also to private sector companies planning their IPOs.

The government plans to sell stakes in various other companies (see box), including the Energy Efficiency Services Ltd, and the IRCTC IPO is likely to add confidence to its moves. “This could mean we would see more such IPOs that are good in terms of pricing and there is something left for the investor on the table,” says Narendra Solanki, head, fundamental research (investment services)—AVP Equity Research, Anand Rathi Shares & Stock Brokers.

Since 2017, the response to IPOs in the PSU sector has been discouraging; only one, RITES Limited, fared adequately while others saw disappointing investor demand. “Between 2004 and 2014, we barely saw any PSU companies getting listed. So there has been a thrust by this government to get all the profitable PSUs listed,” points out Pranav Haldea, managing director at Prime Database Group. “At the same time, a lot of them had to be bailed out by LIC because they were not able to garner the requisite subscription. But these are solid companies, virtual monopolies... these government enterprises have been in business for several years, are profit-making, and there are no issues as far as the promoter is concerned,” he says, adding that if they offer a good discount and make it retail investor oriented, there’s no reason why there won’t be enough subscription for them.

Though subscription-wise the size of the IRCTC IPO was small, analysts point out it was priced attractively. “In the past, IPOs have been priced aggressively, which is why they had not seen enough takers,” says Haldea.

The public issue got bids for about 225.29 crore shares against a total issue size of 2.016 crore shares, for a price band of ₹315-320 a share. The reserve portion for qualified institutional buyers was oversubscribed 108.79 times while that set aside for retail investors was oversubscribed about 14.36 times and employees 5.74 times, according to data from BSE and NSE.

“The business model of IRCTC is unique as it is one of the monopolies from the railway business. If you see the other financials and growth, everything has been pretty healthy over the years, and even the current financial balance sheet looks pretty strong,” says Siddhartha Khemka, head-retail research at Motilal Oswal Financial Services Ltd. Besides growth in its core businesses, the reinstatement of the convenience fee on etickets is also going to be a strong growth trigger, he adds.

IRCTC had stopped levying the fee after demonetisation to incentivise people to move online. “Now that that has been restarted from September this year, it should lead to a good bump up at least in this year's numbers and the next fiscal too,” says Khemka.