Like Pakistan's Imran Khan, these five sportsmen have also played the political field 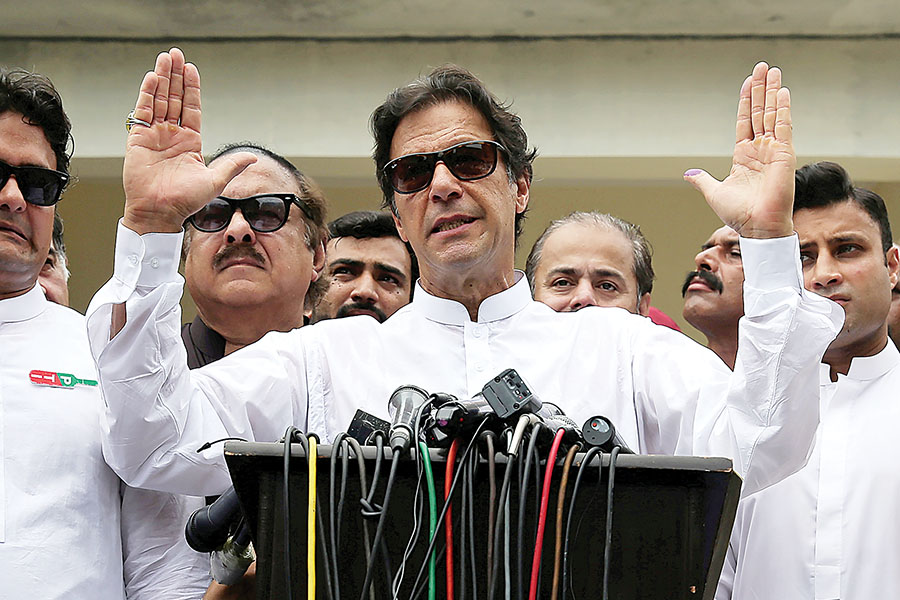 As World Cup-winning captain and cricketing great Imran Khan is sworn in as the Pakistan PM, we look at five sportsmen who took a successful plunge in politics: 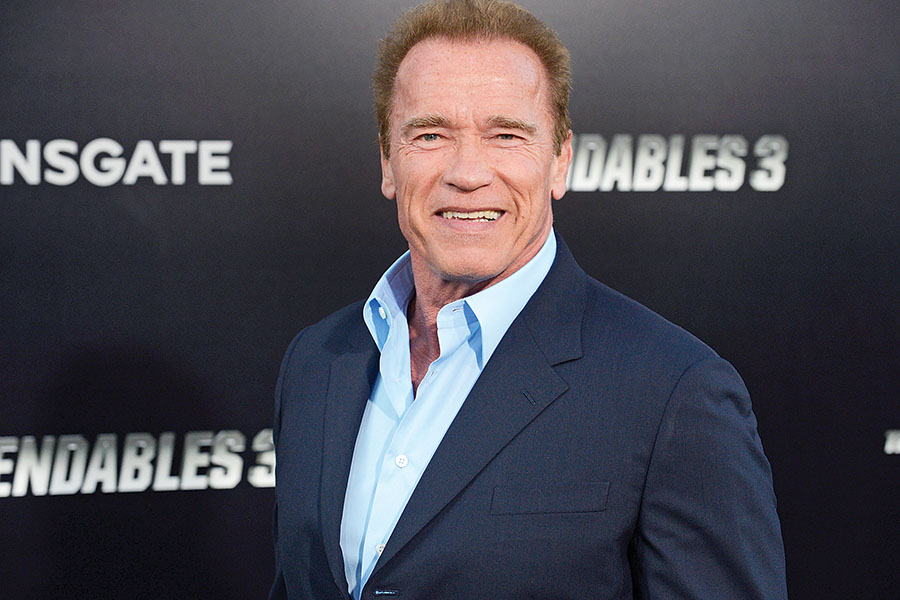 Image: Phil McCarten/ Reuters
Arnold Schwarzenegger: A name synonymous with bodybuilding, the Mr Universe and seven-time Mr Olympia served two terms as the California governor, from 2003 to 2011. At the end of his stint, the 71-year-old Republican returned to acting. The ‘Governator’ still remains vocal about political issues and is a critic of President Donald Trump. 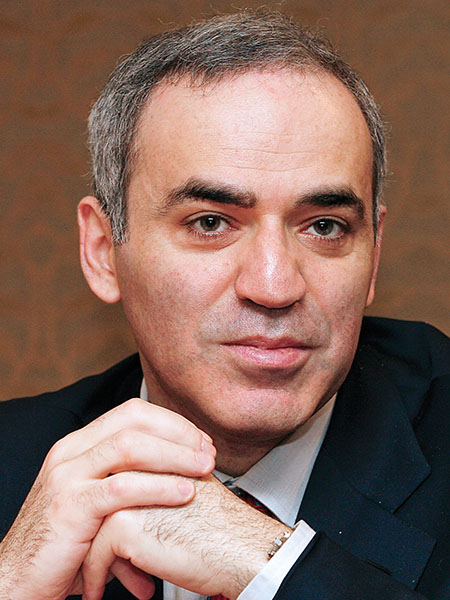 Image: Benoit Tessier/ Reuters
Garry Kasparov: The former World Chess Champion, now 55, founded the United Civil Front, a part of opposition collective The Other Russia, which was particularly critical of President Vladimir Putin. His ambition to become president came a cropper after he was barred from contesting the polls for failing to hold a legally required nomination meeting. 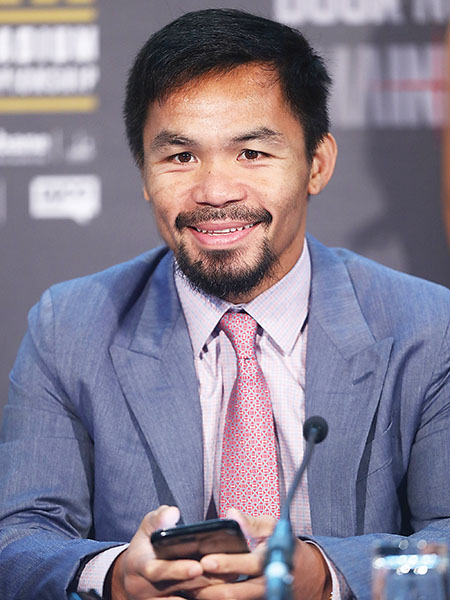 Image: Chris Hyde/ Getty Images
Manny Pacquiao: The Philippines senator, 39, packed a punch in the boxing ring by winning the WBA welterweight championship in July. The boxer with eight division titles and 59 career wins made his electoral debut for the Liberal Party in 2007, but secured a congressional seat only in 2010. He ran for senator with the United Nationalist Alliance Party and won in 2016. 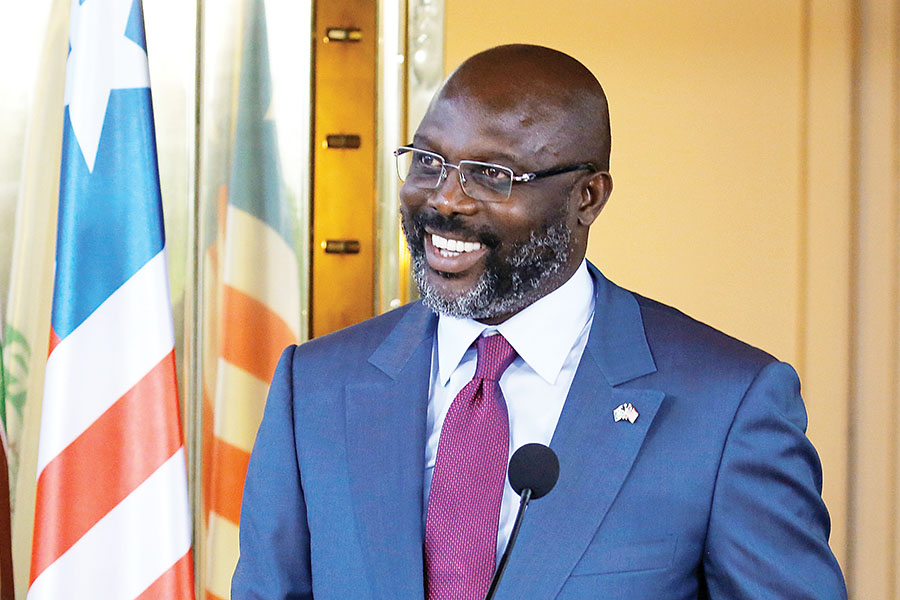 Image: Thierry Gouegnon/ Reuters
George Weah: Named as the FIFA World Player of The Year in 1995, the 51-year-old soccer star was sworn in as the 25th president of Liberia in January. He previously ran unsuccessfully for the posts of president (2005) and vice president (2011). In 2017, he eventually won the presidential race for the Coalition for Democratic Change against vice president Joseph Boakai.

Glenn Jacobs: The 51-year-old wrestler, known by his ring name Kane, was elected mayor of Knox County in August after he bagged two-thirds of the vote against rival Linday Haney. The swearing-in is scheduled to take place in September. The Republican is the second WWE star to win public office in the US after Jesse Ventura.

Tweets by @forbes_india
Rolling with the punches
Indian Ecommerce Policy: Can it help small and medium businesses?