Manufacturing: Too much slack again 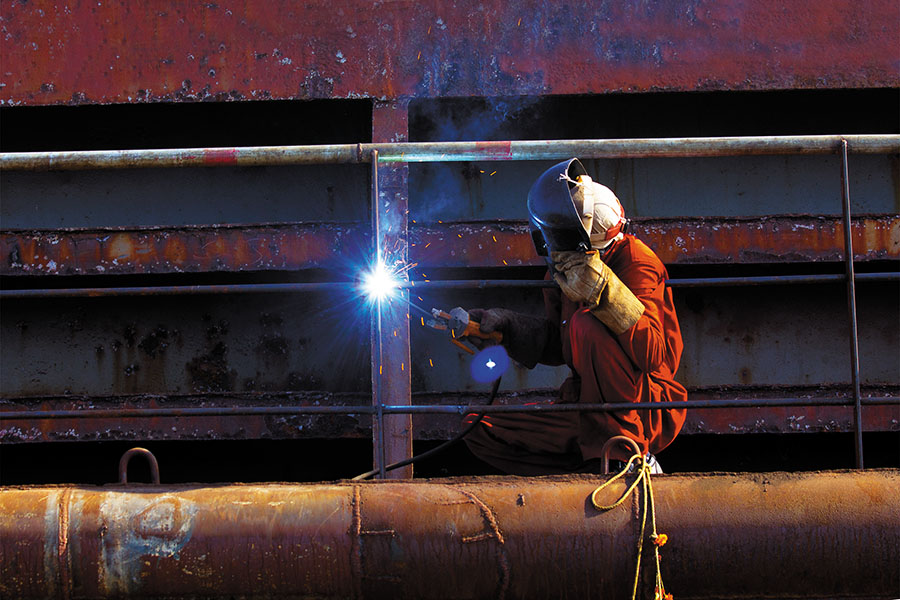 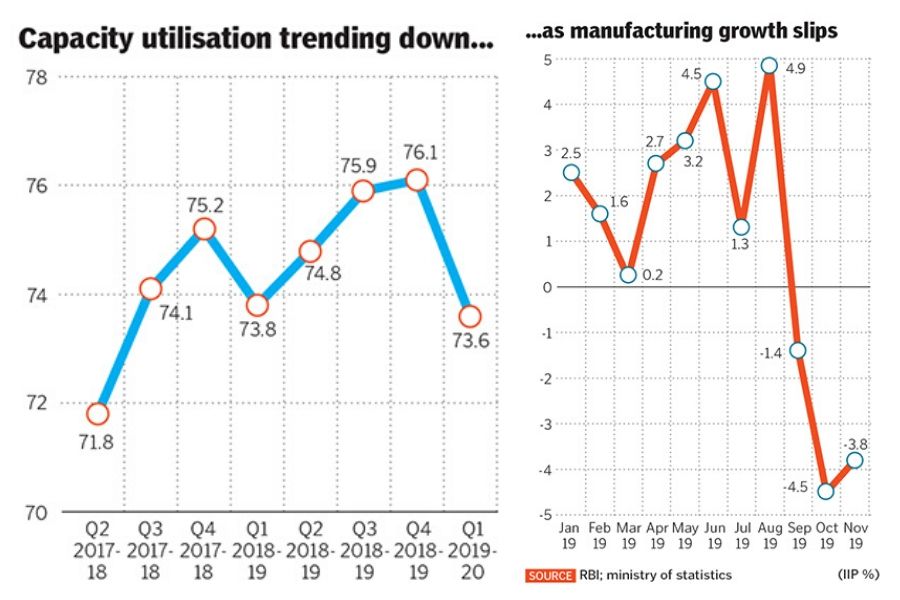 The fall in IIP numbers has been accompanied by higher consumer price inflation, making it harder for the RBI to justify a cut in lending rates at its next monetary policy meet in February. There are also signs of the manufacturing slowdown becoming broad-based. “Nearly 78 percent of manufacturing sectors reported a decline in October indicting that the pessimism was at a rampage,” said Emkay Global in a note. So far, there are few signs of a pick-up in manufacturing, resulting in a number of brokerages reducing 2019-20 GDP growth forecasts to 4.5–5.4 percent.

Tweets by @forbesindia
Netflix looks abroad as growth slows in the U.S.
Hypertension: Importance of diagnosis and self-management