Pakistan to China: How countries regulate Netflix and other OTT content

Netflix's Leila and Zee5's Kaafir met extreme reactions on Twitter for hurting religious sentiments. I&B Minister Prakash Javdekar is contemplating a certification body for over-the-top (OTT) web content in India—here's how other countries do it, or don't 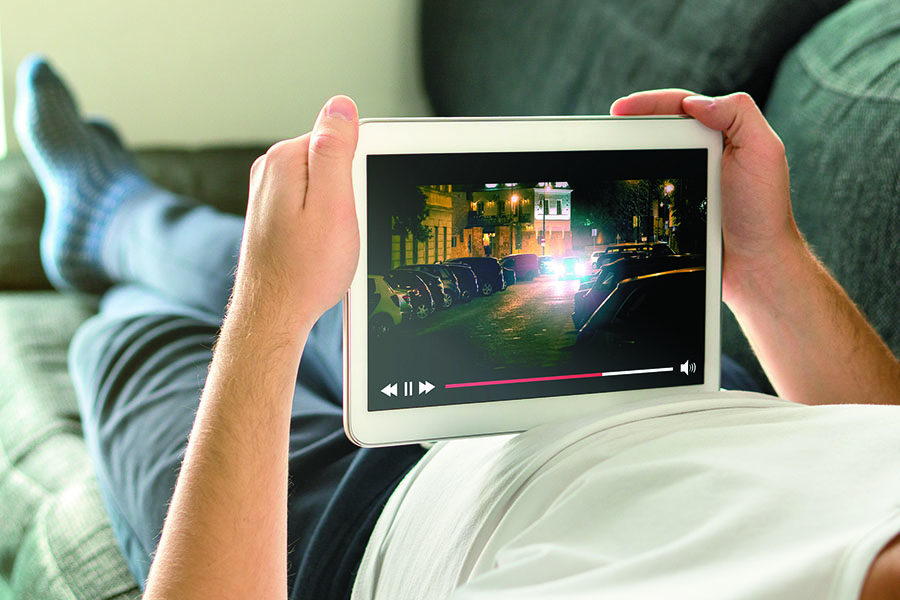 
Currently, no regulations or certifications are in place for over-the-top (OTT) content in India, while every other media is governed by a regulatory body. Information and Broadcasting Minister Prakash Javdekar plans on bringing OTT under the regulatory framework. Javdekar recently “invited suggestions and recommendations from audience and other stakeholders regarding certification of online content”, according to a press release issued by the ministry.

Javdekar also met stakeholders from the country’s various OTT platforms to get an idea on how to establish a certification body for OTT. Netflix’s Leila and Zee5’s Kaafir were trolled on Twitter for hurting religious sentiments. #BanNetflixIndia was trending after Leila, Sacred Games and Ghoul’s release on the platform. AltBalaji’s content is often criticised for being sexual in nature; and shows such as Sacred Games and Prime Video’s Mirzapur and The Family Man used strong language.

Does that mean the 30-odd OTT platforms—a KPMG report suggests that the average user spends 70 minutes on an OTT platform per day—need to be kept in check?

Forbes India looks at how OTT is regulated, if at all, in other countries against the larger backdrop of media & entertainment censorship. 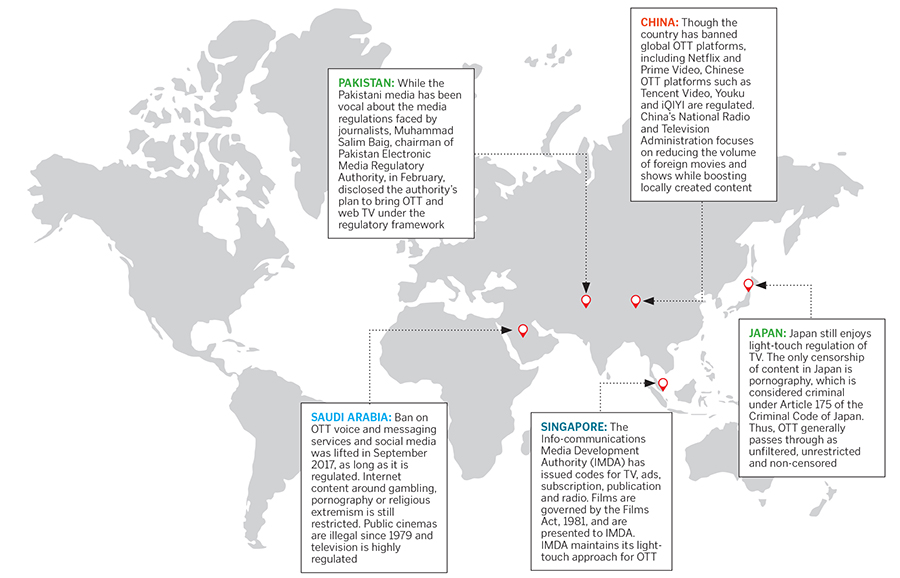