From double digit market share in 2013, both fall to 4.4 percent each 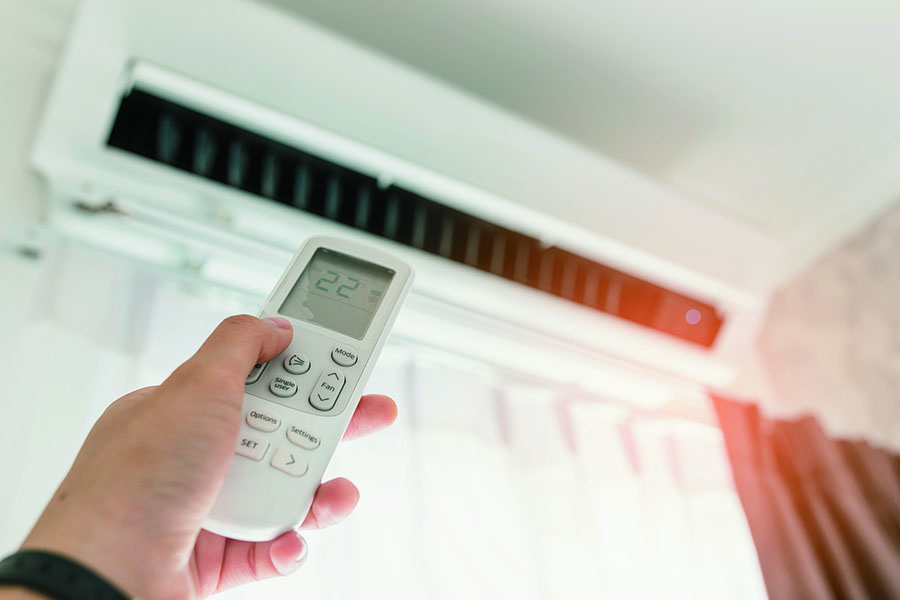 In 2013, while south korean conglomerate Samsung was the third biggest AC player in India with a 10.7 percent market share, Japanese rival Panasonic was a close fourth with 10.2 percent. Over six years, these numbers have fallen to just 4.4 percent for each other, between April 2018 and February 2019, according to industry officials who quoted data from Nielsen.
While Samsung’s decision to exit the window AC segment a few years ago dealt it a major blow, Panasonic was hit by competition from aggressive players such as Lloyd and Hitachi. “Both became complacent with their dominant positions,” says Saurabh Jindal, analyst at Bonanza Portfolio. Samsung has displayed an overall loss of focus—it has been losing ground in the mobile phone segment to Chinese players such as Xiaomi, Vivo and Oppo—and Panasonic has paid a heavy price for not refreshing its portfolio. Both also underestimated the power of latecomers like Lloyd, which has expanded on the back of the vast retail distribution reach of Havells, says Jindal. “Only Voltas has managed to build and hold on to its leadership position.”

Tweets by @forbesindia
Bank lending is getting back to normal
Social impact investor Unitus expands reach to 4.7 million people