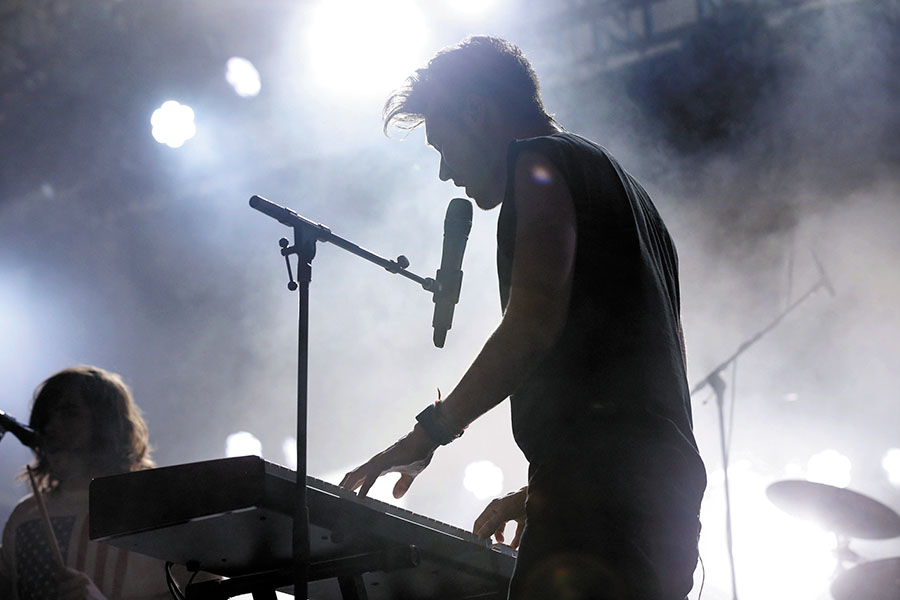 The only thing more predictable than a Diddy name change? His place atop our annual list of the wealthiest hip-hop artists. But the man formally known as Sean Combs now has some real competition. Jay Z’s fortune has jumped by 30 percent in the past year after a $200 million investment from Sprint reportedly put the valuation of his music-streaming service, Tidal, at $600 million, more than ten times what he paid for the company two years ago. Which rapper will hit billionaire status first? Hard to say. Diddy has a lucrative Cîroc vodka deal with Diageo, while Jay Z augments his portfolio with a champagne brand, Armand de Brignac, and a growing entertainment company, Roc Nation. 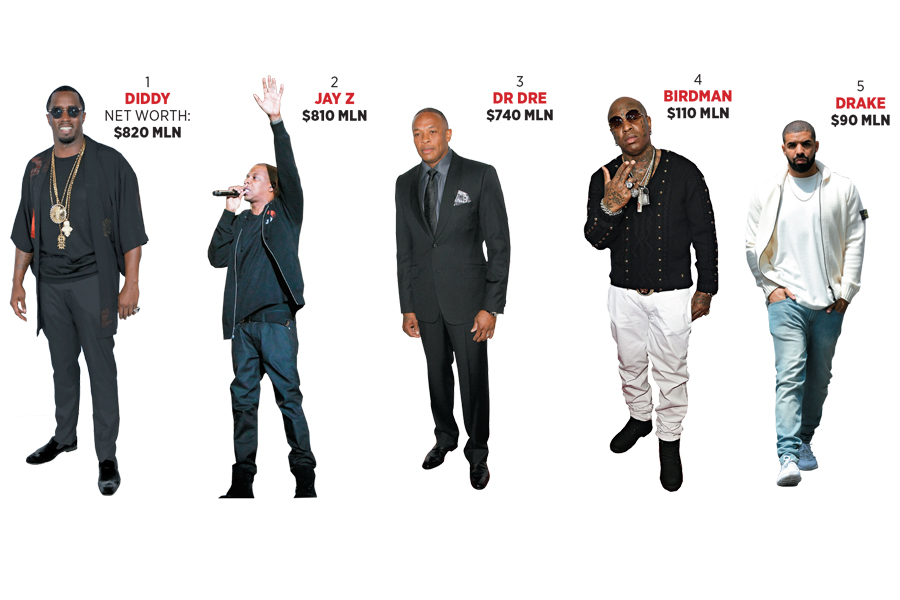