Will L&T chip away Mindtree's value with takeover?

Despite some synergies, the conglomerate may struggle to retain key people 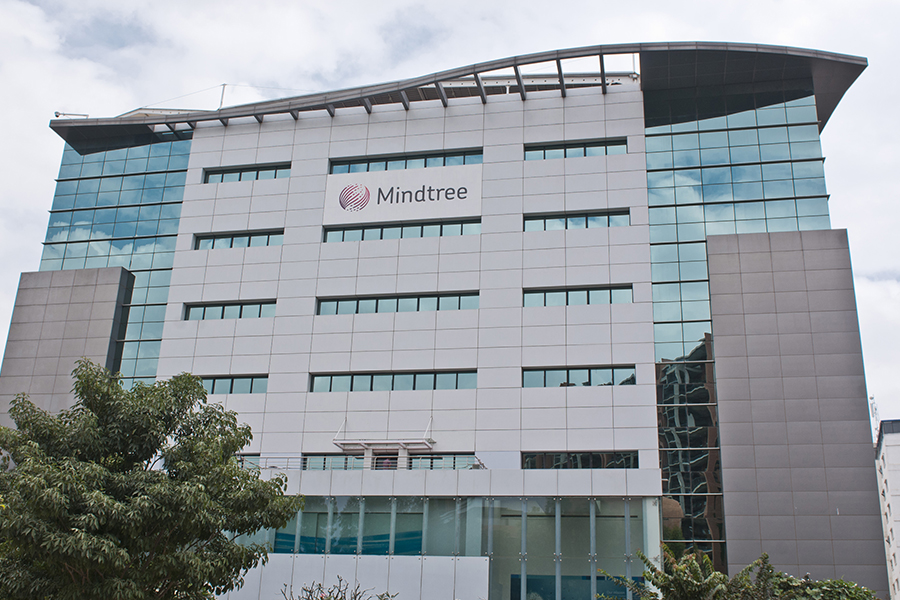 One of the first sights that one encounters driving into Mindtree’s ‘Global Village’ campus on the outskirts of Bengaluru is a Café Coffee Day outlet, in a traditional south Indian style building, complete with sloping tiled roofs and stairs leading to a semi-open seating area.

In recent times, this outlet must have become something of an eyesore for the founders of the Bengaluru IT company given that they feel its owner sold them down the river. VG Siddhartha urgently needs money for his own business Coffee Day Enterprises, which runs the Café Coffee Day chain. He has struck a deal to sell his 20.32 percent stake in Mindtree to Larsen & Toubro (L&T). L&T in turn is seeking an additional 15 percent from the open market and another 31 percent from institutional shareholders taking the total to as much as roughly two-thirds of Mindtree.

“The people at Mindtree, the ‘Mindtree Minds’, have signed up for a mission, and not just a salary,” Ravanan said at a press conference in Bengaluru on March 19, a day after L&T announced its deal with Siddhartha. Yet, the founders were unwilling to comment on any specific practical options they might pursue to save their company.

“We will talk to every voice that matters… this isn’t (just) about Mindtree, it’s about corporate India,” Bagchi said. L&T’s hostile bid, a first in the Indian IT industry, would set a precedent that said to every entrepreneur in India’s nascent startup scene that the result of their hard work could one day be “snatched” by an entity much bigger in size, Bagchi argued. In this case, L&T is about 18 times bigger than Mindtree by revenue.

Still, in the absence of an investor to back the founders in a counter offer to Siddhartha or other shareholders—if such a thing is possible at this late hour—that Mindtree will change hands seems like a fait accompli. Experts see some synergy between Mindtree and L&T’s IT unit L&T Infotech, but also risks that echo in Natarajan’s veiled threat in the conference that “this is a people business” and that the people may not stay under a hostile parent.

“There are good synergies for sure,” Arup Roy, research vice president at technology consultancy Gartner, wrote in an email to Forbes India. “Mindtree has rapidly transformed into a digital business enabler and digital solution provider.”

Mindtree’s relative smaller size and scale also makes it nimble—a trait that customers value, especially in developing digital solutions. “In contrast, L&T is a much larger and heavier entity.” They have a broader portfolio in the traditional applications and infrastructure services. While L&T also has offerings in its portfolio addressing digital needs of clients, Mindtree brings in niche capabilities and the strengths of a smaller, nimbler provider that is more hands on in digital technologies, Roy said.

But there are real risks and the first one is that key people will leave.

“We are downgrading Mindtree to Hold from Buy on hostile acquisition by L&T,” Aniket Pande and Rajat Gandhi, analysts at Mumbai brokerage Prabhudas Lilladher wrote in a report on March 20. “We believe such scenario can result in 1) Spike in attrition 2) Slowdown in business momentum due to discord between L&T and Mindtree’s current management 3) Likely de-rating (of the stock) due to uncertainty during hostile takeover,” they wrote.

Roy adds: “There will be an initial barrier or lack of openness between both the companies. It is crucial that they manage the transition into a new structure/relationship well.”

Can 'U-able' stand out as a teen social networking app?