Yahoo will shoot the Messenger. Here's a list of similar applications that were killed 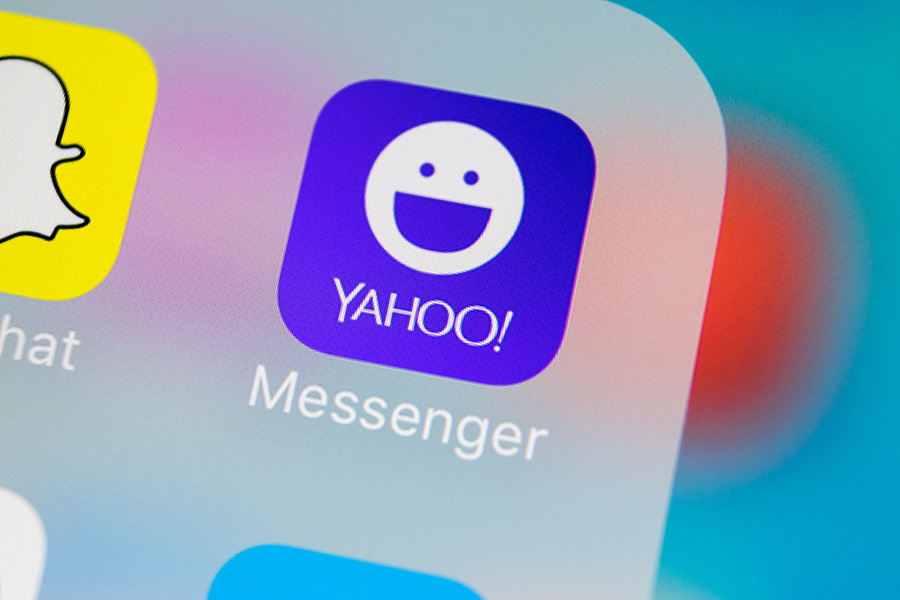 Image: Shutterstock
As Yahoo Messenger logs off forever in July, we look at some popular means of communication that became history

Yahoo Messenger
Yahoo Messenger made its debut in 1998 as Yahoo! Pager and was subsequently rebranded in 1999. It became popular for its chat rooms and abbreviations like ASL (age, sex, location).

Orkut
Orkut marked Google’s first foray into a social network in 2004. A Forbes report claims it gathered 27 million users by 2009, a majority of them in India and Brazil, where ‘scraps’ between friends became a daily affair. The site shut down in 2014.

AIM
One of the first and most successful messengers, AIM bid adieu in December 2017. AOL’s instant messenger was one of the first platforms for bots, but is best known for its iconic running man.

MSN Messenger
Launched as a competitor to AIM in 1999, Microsoft’s MSN Messenger began as a simple text chat service. It later added features such as photo delivery, video calls, custom emoticons and games. Microsoft terminated the service in 2014.