Masala & Magic: Can Nestlé make its magic work in Bharat?

A decade after making 'Masala ae Magic' a Rs 400-crore brand, Nestlé India is going back to the villages with more products, SKUs and aggressive distribution. Subscribe to Forbes India's new digital, print, or print-and-digital plans for the full cover story 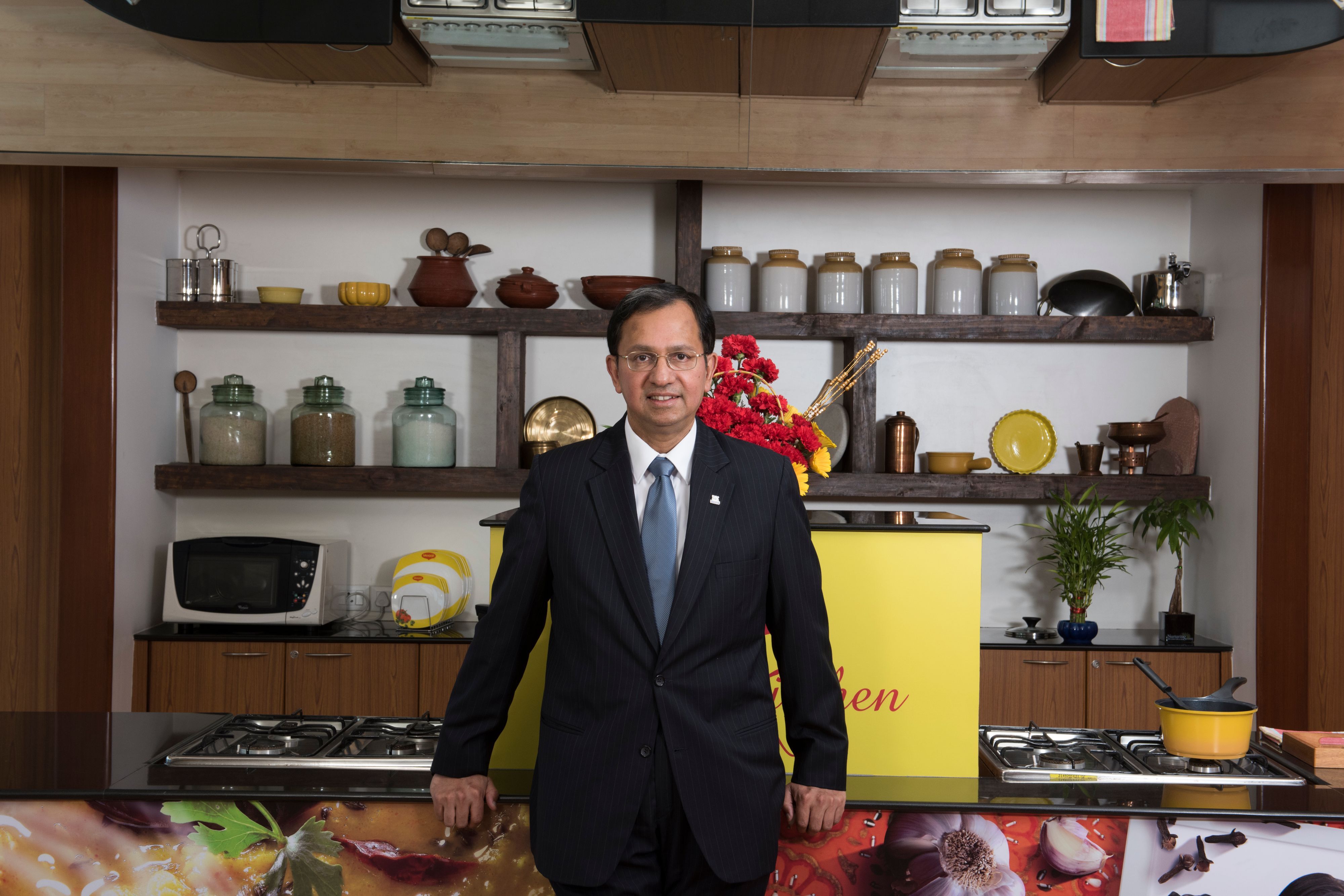 For Nestlé, it was a battle of perception. The maker of Maggi noodles had rolled out the cooking aid brand 'Masala ae Magic'. The idea was simple—to provide affordable nutrition for the family. The trigger to roll out an innovative product, which was not core to Nestlé’s offering basket, was equally interesting. "From countless consumer conversations, we learnt that people are looking to infuse health in their daily food," recalls Nikhil Chand, director (foods & confectionery) at Nestlé India. The Swiss giant launched the product under the mother brand of Maggi, fortified it with iron, iodine and vitamin A to take care of nutrition, and rolled out low-priced sachets to keep it affordable and accessible.

The city slicker company was trying hard to change its image and woo users in the hinterland. There was a problem though. “The Masala ae Magic was often misconstrued as a specialised seasoning for snacks,” recounts Chand. Nestlé persisted, just as it did with Maggi noodles, which was in loss for the first ten years. Chand was convinced that the blend of 10 aromatic and roasted spices would add colour to even the most mundane dishes. Eventually, it did. A decade later, Masala ae Magic is now over Rs 400-crore brand.

What next for the foods company? It’s the same old challenge—the battle of perception. Can Nestlé shed its ‘city-brand’ tag as it moves deeper into the hinterland with more products, SKUs and a much comprehensive plan to increase the contribution of rural India to its sales. Can the magic work? Subscribe to Forbes India’s new digital, print, or print-and-digital plans for the full cover story and the latest from Forbes India. To subscribe today, click here, or on the image below. 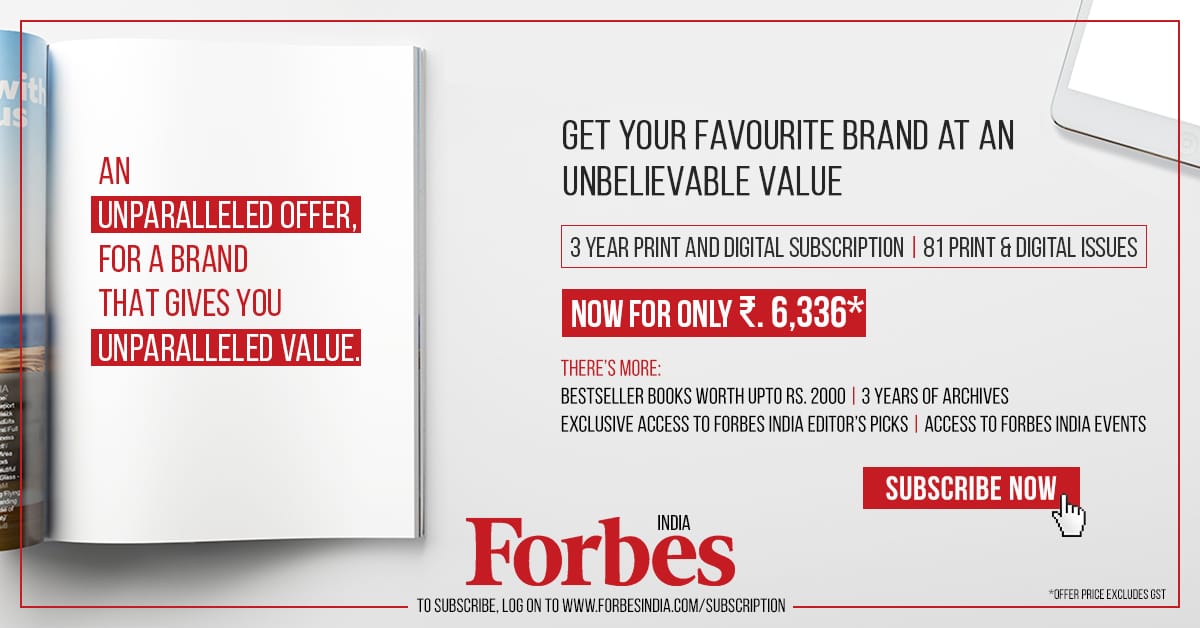 Tweets by @forbesindia
Cheat for profit: How Chegg became the most valuable edtech company in the US
Why the world's container ships grew so big