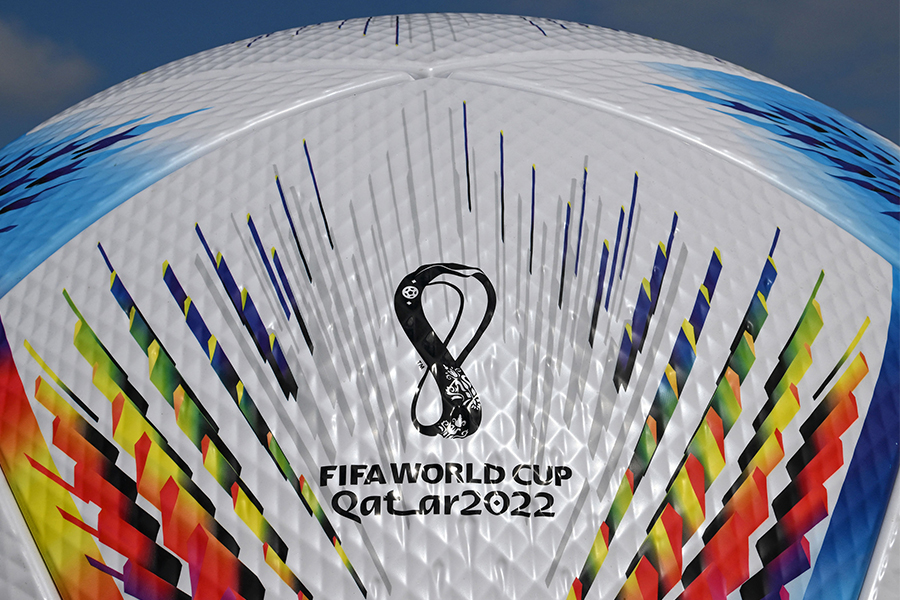 FIFA said Friday that 23.5 million World Cup tickets were requested in the latest round of sales for the tournament that starts in Qatar in less than seven months.

The most popular games are the final on December 18 alongside some of the group games which are already known: Argentina v Mexico, Argentina v Saudi Arabia, England v United States and Poland v Argentina, FIFA said in a statement.

For matches where demand exceeds the number of tickets available, the requests will go into a random lottery. All the succesful applicants will be told from May 31. Any remaining tickets will then go on general sale on a first-come first-served basis.

Ticket prices are on average about 30 percent higher than for the Russia World Cup in 2018. The cheapest tickets are for Qataris and the army of migrant workers in the state who will pay as little as $10 to watch a first round group match.

Some 804,186 tickets were snapped up in the first round of sales in January-February.

Demand this 23 day window for applications was higher, as it followed the World Cup draw on April 1 which revealed when and where each team will play.

About two million tickets are available to the general public, with 1.2 million others going to sponsors and other backers.

The first match between Senegal and Netherlands is on November 21 and the final on December 18 at the 80,000 capacity Lusail stadium.

Qatar is predicting that up to 1.4 million people will visit the wealthy Gulf state for the first World Cup in an Arab country.

Qatar has spent billions of dollars building seven new stadiums and refurbishing an eighth for the tournament.

FIFA has faced criticism for awarding the tournament to a country whose rights for migrant labourers, women and LGBT have faced a fierce spotlight.

But FIFA president Gianni Infantino has promised it will be the "best-ever" World Cup and the global body is looking to the healthy ticket sales to back its case.

Qatari organisers have highlighted progress on rights since the World Cup was awarded in 2010, and said critics were trying to undermine the Arab region's right to hold the event.

Supporter groups, especially in Europe, have expressed concerns about the price of tickets, accommodation, the availability of beer and whether it is safe for gays to go to Qatar—where alcohol and homosexuality are illegal.

Organisers have said only that special measures will be arranged for drinking in fan zones and other designated areas, and that leniency will be applied on social laws. They insist all fans will be "welcomed" at the World Cup.

Tweets by @forbesindia
Photo of the day: Beast of burden
'Lungs of the Mediterranean' off Tunisia at risk