The tech giant is the only premium brand to drop prices with its flagship model, the Galaxy S series, says latest techINSIGHT report 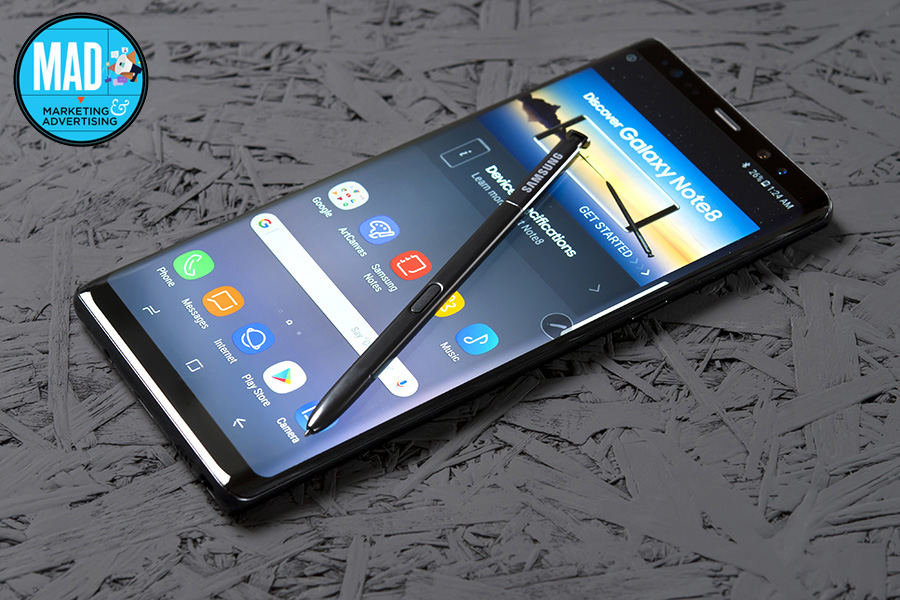 Indicating the tough fight between the South Korean tech major, Samsung, and Chinese players such as OnePlus, Samsung is noted to be the only smartphone brand to have taken a price cut in India with its premium flagship model over the past few years—the Galaxy S series. “Samsung, to a certain extent, has been defensive in retaining the luxe segment,” says Faisal Kawoosa, founder and chief analyst at techARC. While its flagship premium model took a price cut in 2013, 2015, 2016 and this year, the company didn’t hike prices last year. “They have even absorbed price cuts as the competition gets aggressive and OnePlus creates a new hop for premium users,” adds Kawoosa. While Samsung launched the S8 and S9 at the same price of ₹57,900 in 2017 and 2018 respectively, the recently launched S10 was announced with a 3 percent cut, at ₹55,900, according to technology analyst firm techINSIGHT’s latest report. Others such as Apple, OnePlus and Google have been increasing the prices of their flagship models. Interestingly, according to the latest first quarter smartphone report by Counterpoint Research, Samsung surpassed OnePlus to become the number one player in the premium segment, driven by the good response for its newly introduced Galaxy S10 series. Apple, in contrast, launched its iPhone X at a whopping 39 percent increase in price over its previous edition. This was its second highest hike in its price after the iPhone 5, which was launched in 2013 at an increase of 32 percent over its previous edition. While Apple suffers the import duty levied on CBUs (complete built units) by the government to encourage domestic manufacturing, the report says it does not justify the steep price hike by the American major. Google’s Pixel, which is also a fully CBU-level imported smartphone, has seen an 11.7 percent increase in price with new edition launches of the series. Incidentally, this is lower than the industry average of 12.9 percent price rise with new flagship editions, the report points out. OnePlus has been the most consistent in increasing prices with every new launch. “This has led the brand to achieve growth in revenues as well as profitability with consumers getting better experience at incremental price increase,” Kawoosa added.