Buzz surrounding a potential Apple car began some eight years ago, however, self-driving Apple cars have had trouble on streets near its Silicon Valley headquarters, bumping curbs, straying from lanes, and almost hitting a jogger legally crossing a road, The Information said in a report 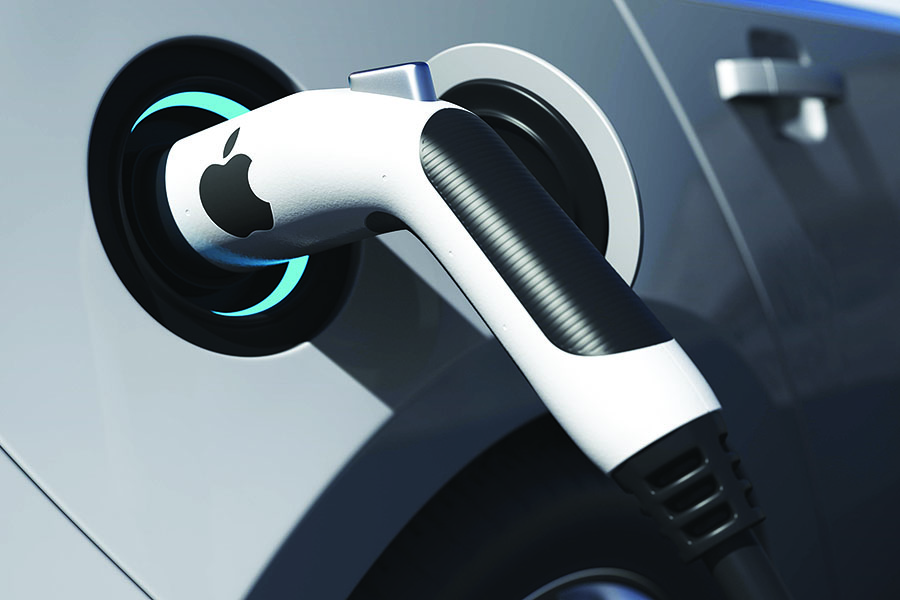 Buzz surrounding a potential Apple car began some eight years ago with the vehicles being touted as the first new "big thing" from the company. Image: Shutterstock

San Francisco, United States: Apple's quest to produce a viable self-driving car remains stalled despite years of work, with its team plagued by setbacks as rivals race ahead, The Information tech news website reported Monday.
Buzz surrounding a potential Apple car began some eight years ago with the vehicles being touted as the first new "big thing" from the company since its iconic co-founder Steve Jobs died in October 2011.
However, self-driving Apple cars have had trouble on streets near its Silicon Valley headquarters, bumping curbs, straying from lanes, and almost hitting a jogger legally crossing a road, The Information said, citing interviews with people who worked on the project.

The article maintained that team troubles resulted from ever-shifting goals and leadership, staff turnover, and lack of faith in the project by high-ranking Apple executives.
Apple chief Tim Cook early last year portrayed self-driving cars as an ideal match for the technology giant during an interview released by the New York Times.
"An autonomous car is a robot and so there are a lot of things you can do with autonomy; we will see what Apple does," Cook told journalist Kara Swisher's "Sway" podcast.
Cook hinted that an option could be for Apple to build an autonomous-driving technology platform used by automakers.
He expressed admiration for electric carmaker Tesla, which is among companies developing autonomous driving capabilities.
Apple first revealed its self-driving tech aspirations in 2016 and Cook has since then said he saw autonomous driving systems as a "core technology" for the future.
Apple acknowledged last year that it trimmed its team devoted to self-driving car technology but stressed that it's still in the race.
Most major auto manufacturers and many technology groups are currently developing autonomous vehicles, considered to be the future of the automobile, along with electric power.
Less than a year ago, Waymo, the self-driving unit at Google's parent company Alphabet, expanded its robotaxi service to riders in San Francisco in another step toward fully autonomous ride-hailing.
The company allows "trusted testers" to hail rides in self-driving cars with an "autonomous specialist" on board for backup.
The move expanded the Waymo ride-hailing program which has been operating in Phoenix, Arizona since 2017 as rivals work to launch similar operations.
Waymo has been moving ahead of most competitors and has raised billions of dollars in anticipation of a wider launch.
© Agence France-Presse