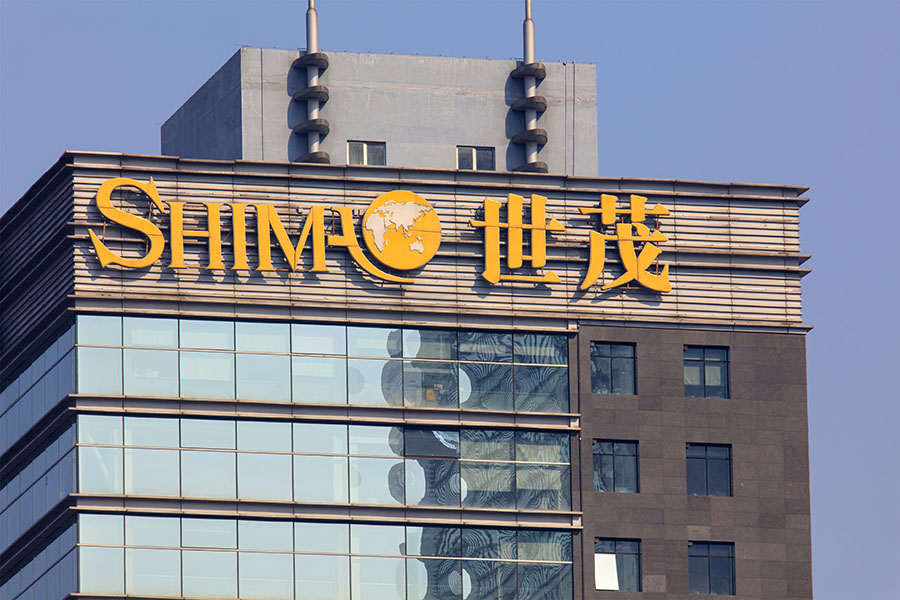 Beijing, China: Chinese developer Shimao Group said it has failed to make payment on a $1 billion bond that matured Sunday, one of the biggest such defaults so far this year in the country's troubled property sector.​ Image: Shutterstock

Beijing, China: Chinese developer Shimao Group said it has failed to make payment on a $1 billion bond that matured Sunday, one of the biggest such defaults so far this year in the country's troubled property sector.
China's real estate sector has been struggling since authorities began a crackdown on excessive debt and rampant consumer speculation in 2020, with giants such as Evergrande and Sunac scrambling to make payments and renegotiate with creditors.
The crisis has sparked fears that the industry's struggles could spread to the wider economy, and the latest jolt came Sunday when Shimao said it had not paid the principal and interest on a $1 billion offshore note.
In a filing to the Hong Kong Stock Exchange, where it is listed, Shimao said it has experienced a noticeable decline in contracted sales due to "significant changes to the macro environment of the property sector in China since the second half of 2021 and the impact of Covid-19".

The firm added that it had attempted to negotiate refinancing and waivers but was unable to make some payments because of "challenging" market conditions.
It said it has not received notice from creditors for accelerated repayment, and that lenders have indicated they will not take enforcement action at this point.
Shimao develops residential, hotel, office and commercial properties in China, with projects in major cities such as Beijing and Shanghai.
It was China's 14th biggest developer by contracted sales last year, according to Bloomberg News.
China's developers have been struggling as homebuyers tightened their purse strings owing to an uncertain economic outlook.
One company in the eastern city of Nanjing said it would accept truckloads of watermelons as downpayment from local farmers, according to Chinese media.
"The contagion has spread from Evergrande to Sunac and now Shimao," said Bloomberg Intelligence analyst Kristy Hung.
"That raises our concerns that the extent of the debt crisis is beyond any market watcher’s imagination."
© Agence France-Presse