LinkedIn to pay $1.8 million to women over discrimination claims

LinkedIn denied 686 women, working in engineering, marketing and product roles, equal pay at its San Francisco office and at its headquarters in Sunnyvale, California 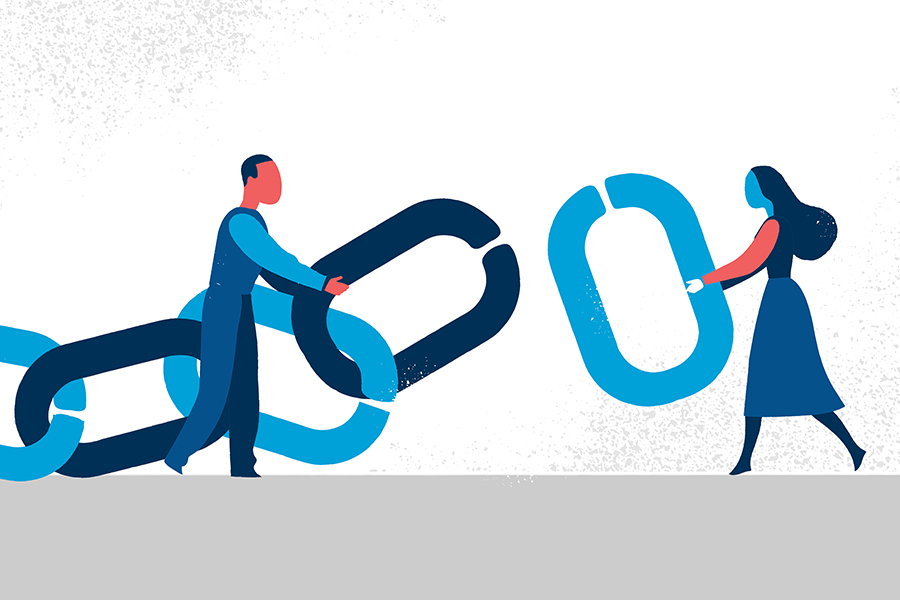 LinkedIn reported that, last year, its female employees made $0.999 for every dollar its male employees earned. The company said on its website that it employed more than 19,000 people worldwide Image: Shutterstock

LinkedIn, the professional networking platform, has reached an agreement with the U.S. Department of Labor to pay $1.8 million to female employees who the agency said received far less compensation than their male colleagues from 2015-17, the department said Tuesday.

According to a statement released by the agency, LinkedIn denied 686 women equal pay at its San Francisco office and at its headquarters in Sunnyvale, California. The women worked in engineering, marketing and product roles.

During a routine evaluation, the agency found that the women in question had been paid “at a statistically significant lower rate” than their male counterparts even after taking into account “legitimate explanatory factors,” according to the conciliation agreement between LinkedIn and the Labor Department.

“Our agreement will ensure that LinkedIn better understands its obligations as a federal contractor,” Jane Suhr, a regional director of the Labor Department’s Office of Federal Contract Compliance Programs, said in the agency’s statement.

In a statement Tuesday, LinkedIn, which is owned by Microsoft, denied that it discriminated against certain employees.

“While we have agreed to settle this matter, we do not agree with the government’s claim,” the statement said.

The settlement includes around $1.75 million in back pay and more than $50,000 in interest to be paid to the women, according to the conciliation agreement.

As part of the settlement, LinkedIn also agreed to send the agency reports over the next three years as it evaluates its compensation policies and makes salary adjustments, the Labor Department said. The company agreed to run an employee training program on “nondiscrimination obligations.”

LinkedIn reported that, last year, its female employees made $0.999 for every dollar its male employees earned. The company said on its website that it employed more than 19,000 people worldwide.

“LinkedIn pays and has paid its employees fairly and equitably when comparing similar work,” the company’s statement said.

Under a 1965 executive order, federal contractors, including LinkedIn, must provide “equal opportunity” to its employees and cannot discriminate on the basis of sex, gender identity or other factors.

In general, women in the United States have been paid less than men. In 2021, women working full time earned about 83% of what their male counterparts did, the U.S. Bureau of Labor Statistics reported in January.

Tech companies have faced particular scrutiny over what critics say are failures to provide equal opportunities to women and people of color.

In February 2021, Google reached a $3.8 million settlement with the Labor Department amid accusations that it made hiring and compensation decisions that discriminated against female and Asian employees and applicants.

Under an agreement with state authorities in Rhode Island, Pinterest pledged $50 million in November 2021 to making reforms, in order to resolve allegations that it discriminated against women and people of color.