Photo of the day: Hear me roar 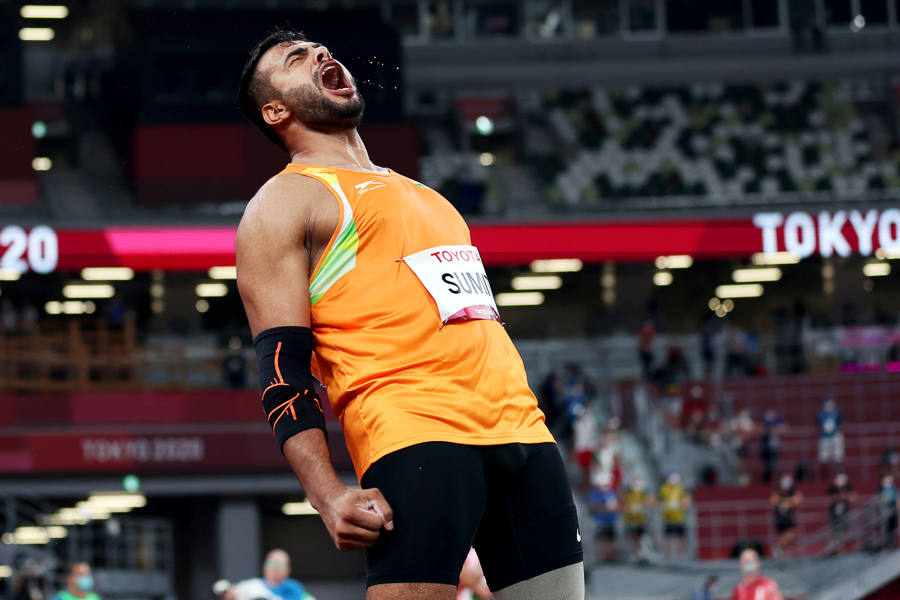 Sumit Antil of India exults after winning gold and setting a new world record of 68.55m in Men's Javelin - F64 category Final at Tokyo 2020 Paralympic Games, Japan, August 30, 2021. A competitive wrestler before he lost his left leg in a bike accident in 2015, Sumit started yesterday with a world record throw before bettering it twice in the next four throws.