Photo of the Day: Tesla sends bitcoin to record high 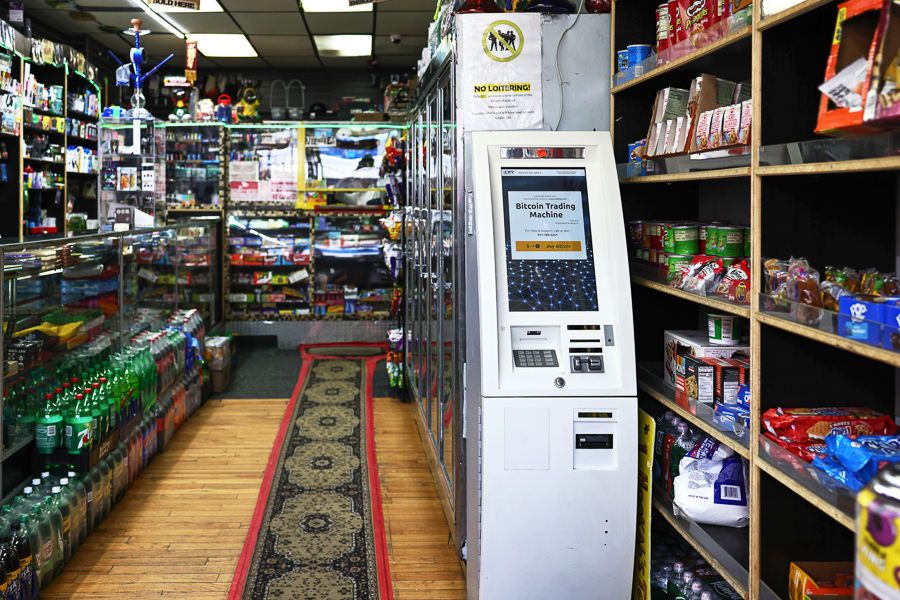 A bitcoin ATM is seen inside the Big Apple Tobacco Shop on February 08, 2021 in New York City. Tesla announced on Monday that it purchased $1.5 billion worth of bitcoin, sending the cryptocurrency's prices to a new record. The car company also announced that it will start accepting payments in bitcoin in exchange for its products which include their electric cars and solar panels.
Image: Michael M. Santiago/ Getty Images