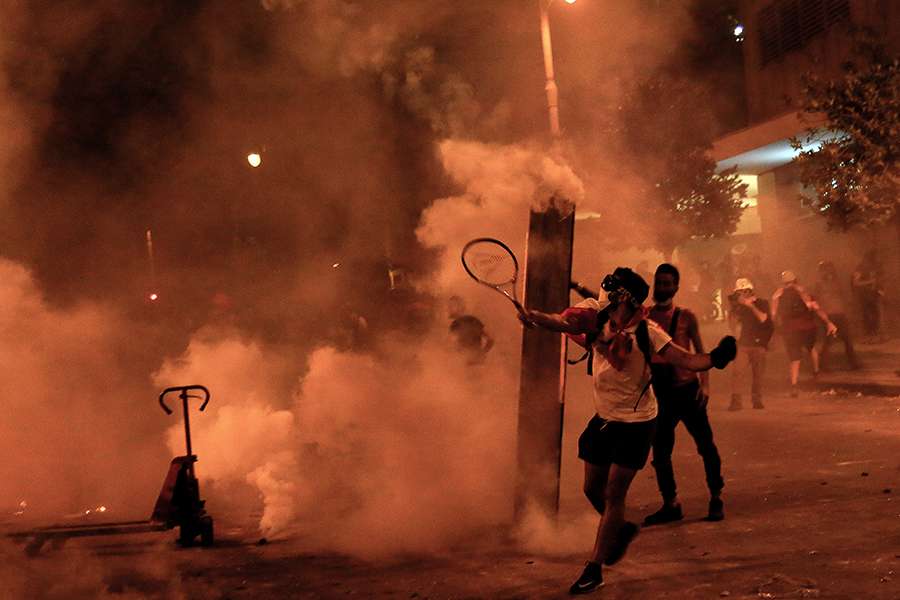 An anti-government activist uses a tennis racket to toss back tear gas bombs at riot police during clashes near the house of the Lebanese Parliament, following Beirut's massive explosion, which killed at least 158 people, wounded 6000, and displaced some 250,000 to 300,000

Tweets by @forbes_india
Facebook-BCG report outlines how 1 in 4 consumers will consider purchasing a car online for a zero contact consumer journey
Cholesterol: A key risk factor for High blood Pressure