The supermarket chain has met market expectations with its rapid sales and profit growth; stock has trebled from IPO price 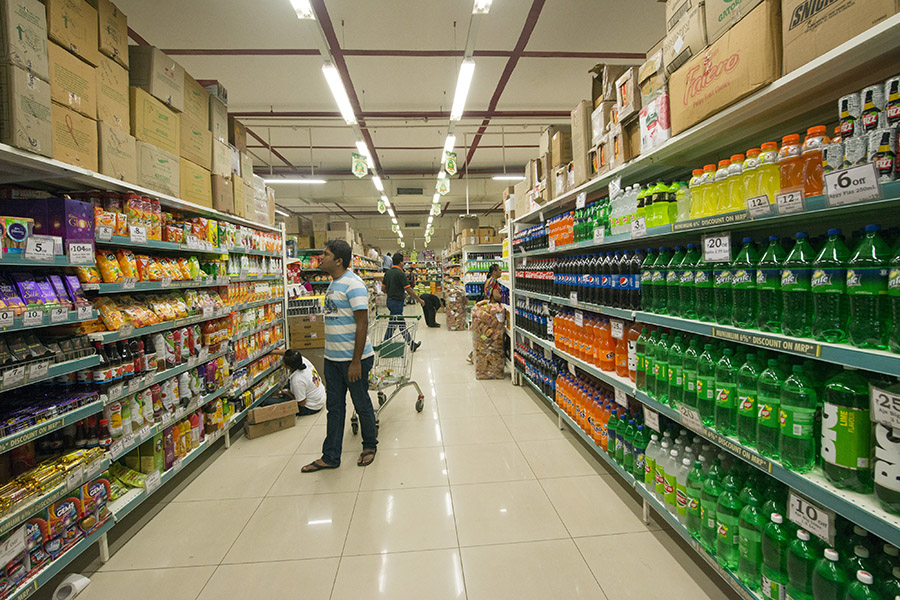 Image: Getty Images
Avenue Supermarts Ltd., which operates the DMart brand of department stores posted a stellar set of numbers even as the company said that it had transitioned to the new GST regimes with minimal migration challenges.

The numbers affirmed the market belief that DMart would continue to report rapid sales and profit growth. This has pushed the stock to over Rs 900 or over 3 times its March 2017 IPO price of Rs 299. In doing so, the market is pricing in many more quarters of rapid growth. Based on the first quarter earnings-annualised for the full year-the stock quotes at 83 times anticipated March 2018 earnings.

Key to maintaining these numbers is DMart’s strategy of offering Everyday Low Cost – Everyday Low Price i.e. procuring goods at a low price and then using its operational and distribution efficiency to sell them to customers at a competitive price. Neville Noronha, its CEO and MD believes that the transition to the GST regime should open up “excellent opportunities for small and medium businesses to become preferred suppliers to organised retail in the near to long term.”

Second, the company would also have to maintain its pipeline of new store openings. In the quarter ended June 30, 2017, the company added one store taking its total to 132 stores spread across 4.1 million sq feet. In its IPO meet, DMart had indicated that it sees every town with a population of more than 1 million as a potential candidate to open a store. It has so far opened operations in 11 states, opting for a cluster approach where it first saturates a state or region before moving to the next one.

The company has also utilised a part of the Rs 1870 crore it raised from its March 2017 IPO. Rs 863 crore was used for the payment of non-convertible debentures and term loans while Rs 417 crore was used for general corporate purposes. The company has not yet utilised the Rs 366.6 crore it had planned to use for the construction and purchase of fit-outs of new stores.