The airline places an order for 50 ATR72-600 aircraft to boost its regional air connectivity; the company's board recommends a dividend of Rs 34 per share 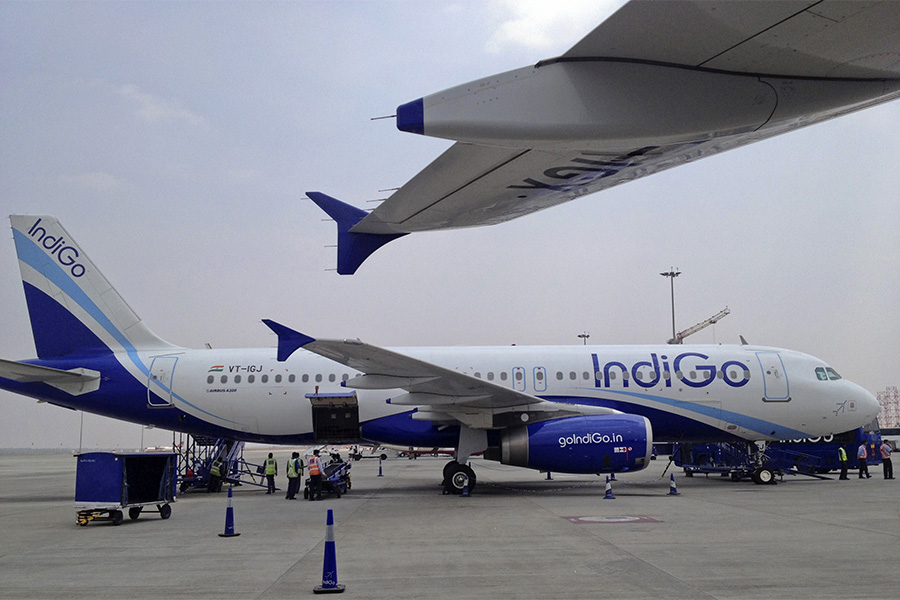 India’s largest domestic airline IndiGo has reported a 25 percent decline in profit at Rs 440 crore for the fourth quartered ended March 31, 2017, on account of rising fuel costs. In the same quarter a year ago, the airline had reported a profit of Rs 584 crore.

The airline’s fuel expenses in the January to March quarter of the just-concluded fiscal stood at Rs 1,750 crore, up by a whopping 71 percent. The company said the cost of one litre of fuel during the fourth quarter was Rs 55.38 as compared with Rs 40.03 a year ago, an increase of 38.3 percent.

The impact of fuel prices saw the company’s overall expenses rise to Rs 4,523 crore, up by 30.8 percent over a year ago. However, the airline was able to report a 20.3 percent increase in total revenue to Rs 5,142 crore at the end of the quarter on account of robust passenger load factor of 86.1 percent.

For the fiscal ended March 31, IndiGo posted a profit after tax of Rs 1,660 crore as against Rs 1,986 crore reported in the previous fiscal, a decline of 16. 5 percent. Despite the decline, it’s the ninth consecutive year of profitability for IndiGo. Revenue in the 12-month period increased to Rs 19,369.57 crore as compared with Rs 16,655.03 crore in the previous fiscal.

Further, the company’s board recommended its first dividend of Rs 34 per share. At the end of March 31, the airline had cash reserves of Rs 9,343.2 crore. The airline’s share price ended on Tuesday at Rs 1,140.10 apiece, up by 1.79 percent of the previous day’s closing price.

IndiGo announced that it has signed a term sheet with Toulouse-based turboprop aircraft manufacturer ATR to purchase 50 ATR 72-600 aircraft, “with the flexibility to reduce the number of aircraft deliveries based on certain conditions”. The ATR aircraft, which sports a price tag of above $25 million, is most suited for regional air connectivity and is presently operated by Jet Airways and India’s flag carrier Air India on short-haul domestic routes.

IndiGo’s interest in the ATR aircraft comes on the back of the Indian government’s regional air connectivity scheme Udan, under which air fares would be capped at Rs 2,500 for an hour-long flight of about 500 kilometres and tax sops would be provided to airlines. “Assuming final agreement with ATR, expect to have up to 7 ATR-72-600 aircraft by March 2018,” the airline said in its presentation to investors. It added, “Expected to induct 20 ATR aircraft by December 2018.” The airline’s ATR operations are expected to commence by the end of 2017.

Tweets by @forbesindia
The power of ideas
Returns on rice: The making of India's biggest basmati exporter 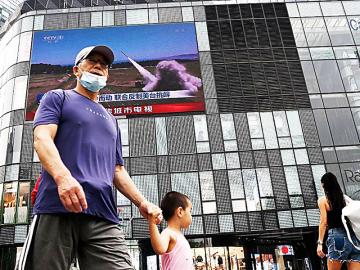